Contango ORE, Inc. (OTCQB: CTGO) recently completed a transaction that repositions the Company as a well-capitalized US gold developer with a clear path to producing on average 65,000 GEO/year at AISC of $750/GEO. With less than 6 million shares issued and $35 million cash on hand, the Company can easily meet its obligations to fund through to production without dilution. Think about the free cash flow per share at current gold prices! How can we do this? The Company recently formed a new partnership with Kinross Gold Corporation – The Peak Gold JV (Kinross 70% and Contango 30% with Kinross as Manager and Operator). Ore from the Peak Gold JV will be processed at Kinross’ existing Fort Knox mining and milling complex. The use of the Fort Knox mill is expected to accelerate the development of Peak Gold and result in significantly reduced upfront capital development costs, smaller environmental footprint, a shorter permitting and development timeline and less overall risk for the project. Kinross anticipates production of 1 million ounces of gold equivalent from the Peak Gold deposit over a 4.5 year mine life based on current resources beginning in 2024 and estimated all-in sustaining costs (AISC) of $750/oz Au Eq., and total capital costs of $110 million. There is significant upside exploration on the 675,000 acre land package located in the heart of the Tintina Gold Belt. 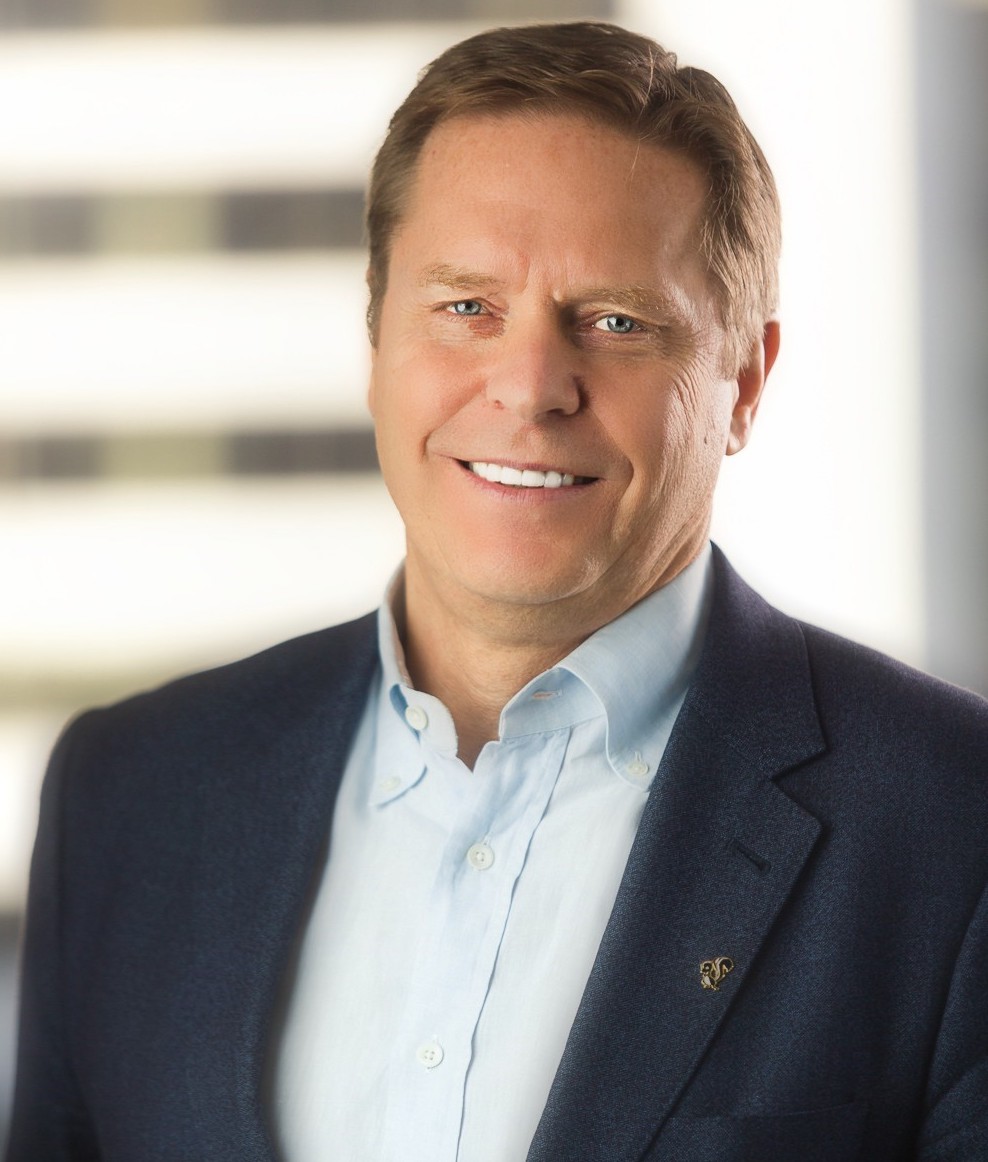 Rick has more than 40 years of experience in the natural resource sector.  Before joining Contango Ore, he was President and Chief Executive Officer of Trilogy Metals, who are currently developing the high- grade Upper Kobuk Mineral Projects located in the Ambler Mining District of Alaska.  Trilogy is a company which was created in 2012 as a spin-out from NOVAGOLD, a well-known company he founded over 20 years ago.  NOVAGOLD is currently finalizing permits for the 40 million-ounce Donlin Gold Project in Southwest Alaska with partner Barrick Gold, the world’s largest gold company.  Previous to his role as Founder, President, and CEO of NOVAGOLD, he held the position of Vice President of Exploration for Placer Dome Inc. from 1990 to 1997.  In addition to his international exploration perspective, Rick brings years of working experience in and knowledge of Alaska to Contango. Rick has managed projects from grassroots discovery through to advanced feasibility, production and closure. Rick has played a key role in setting up several other successful companies including: Alexco, where he remains a Director, developing two new high grade silver mines and rejuvenating the Keno Hill Silver district in the Yukon; Tintina Resource (now Sandfire Resources America) which discovered and successfully permitted,  and is now constructing the high grade Black Butte copper project in Montana (retired as Chairman); and SolidusGold, a new start-up where he is Chairman.  Rick holds a Candidature degree in Science from the Université de Louvain, Belgium, and a Master of Science degree in Geology from the University of Arizona.  He received the Thayer Lindsley award in 2009 for his role in the Donlin Gold discovery and the Colin Spence Award in 2016 for his role in the Bornite Discovery.