POET Technologies Inc. (TSXV: PTK and OTCQX: POETF) has introduced a revolutionary new product that opens up a key bottleneck in communications between cloud data centers and users.  The “POET Optical Interposer” (“POI”) lowers the costs and improves the performance of Optical Engine in transceivers that convert electronic signals into light signals carried by fiber optic networks. POET’s Optical Engines are produced hundreds at a time at wafer-scale, rather than one at a time, common to others in the industry, while using 90% less labor and capital equipment for the same output.  POET introduced six products to high acclaim in China at the ICCSZ conference and the China International Opto Electronics (CIOE) exhibition in Shenzhen, China in mid-September this year, and was the only company ever invited to demonstrate its products at these prestigious events.  Optical Engines based on the POI are manufactured and sold in China by Super Photonics Xiamen (SPX), a joint venture between POET and Sanan IC, a subsidiary of San’an Optoelectronics Co. Ltd. (600703.SS).  With products designed by POET, SPX will go into mass production for the data center transceiver market by mid-2022.  Other high-growth markets for POET’s technology include optoelectronic devices for Artificial Intelligence (AI), the Internet of Things (IoT), autonomous vehicles and wearable medical devices. POET is headquartered in Toronto, with operations in Allentown (Pennsylvania, USA), Singapore and Shenzhen, China. More information may be obtained at www.poet-technologies.com. 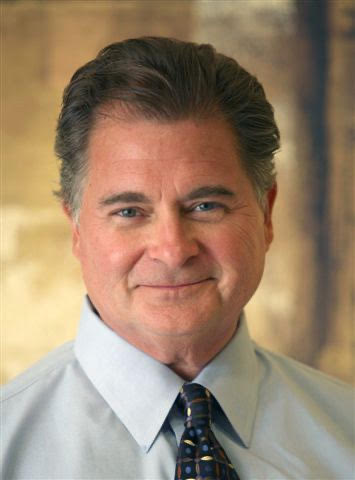 Thomas Mika joined POET in November 2016 as CFO, adding the title of Executive Vice President in 2017.  Mika previously served as the Chairman & CEO of Tegal Corporation, a semiconductor capital equipment company. On the Board of Directors of Tegal since its spin-out from Motorola in 1989, Mika assumed the roles of Chief Financial Officer in 2002, CEO in 2005 and Chairman & CEO in 2006, positions which he held until 2015. In 2015, Tegal renamed CollabRx Inc. merged with Rennova Health with Mika retaining the position of Chairman until joining POET. Previously, Mika co-founded IMTEC, a boutique investment and consulting firm, serving clients in the U.S., Europe and Japan over a period of 20 years, taking on the role of CEO in several ventures. Earlier in his career, Mika was a managing consultant with Cresap, McCormick & Paget and a policy analyst for the National Science Foundation. He holds a Bachelor of Science in Microbiology from the University of Illinois at Urbana-Champaign and a Master of Business Administration from the Harvard Graduate School of Business.