Banyan’s primary asset, the AurMac Gold Project, is adjacent to Victoria Gold’s new Eagle Gold Mine in Canada’s Yukon Territory.  The AurMac initial resource was announced in May 2020, 903,945 oz. Au.  Drilling in 2020 and 2021 is expanding this mineralization towards our 3M ounce target for a potential open pit, heap leach mine.  Current shareholders include Alexco Resource Corp, Franklin Gold and Precious Metals Fund, Osisko Development, Victoria Gold Corporation, and numerous mining CEO’s. Banyan trades on the TSX-Venture Exchange under the symbol BYN. 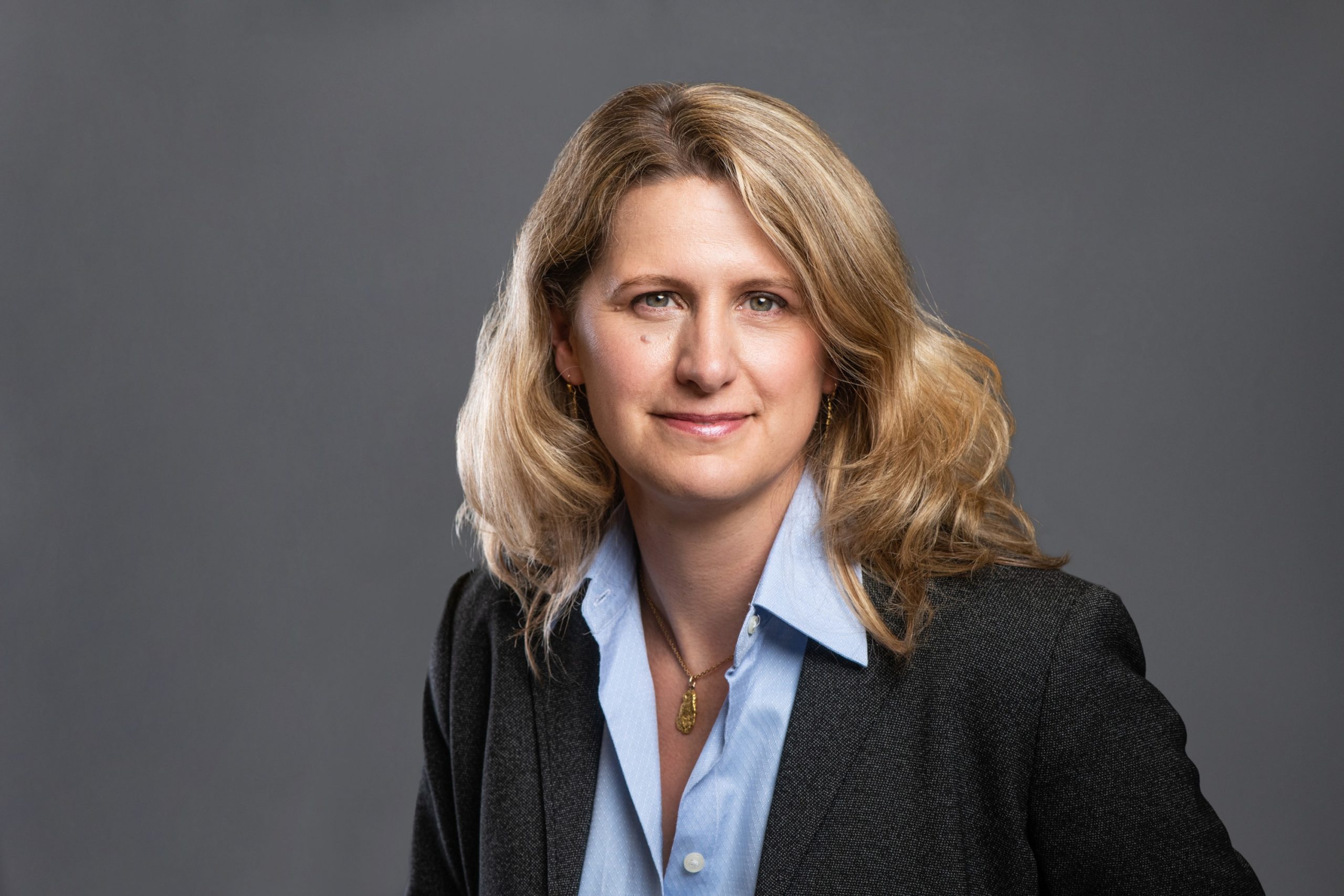 Ms. Christie has over 20 years of experience in the exploration and mining business. She became the President and CEO of Banyan in 2016. Prior to that, she was the President of privately owned Gimlex Gold Mines Ltd. (2006-2016), one the Yukon’s largest placer mining operations and was involved in consulting for exploration, mining, environmental assessment, government, community and First Nation relations, including working with First Nation development corporations. She currently serves on the Boards of Constantine Metal Resources Ltd (since 2006), Klondike Gold Corp., and Western Copper and Gold. Ms. Christie has been a board member of PDAC, AMEBC and other industry associations and was a founding board member of the Yukon Environmental and Socio-Economic Assessment Board (2004-2016). She is active in non-profits and charities, including being President of a charity “Every Student, Every Day” that works to improve attendance in Yukon schools.  Ms. Christie has B.Sc. and M.Sc. degrees from the University of British Columbia and is a registered professional engineer in BC and Yukon.