Baselode Energy Corp is a fully-funded uranium exploration company focused on discovering near-surface, basement-hosted, high-grade uranium orebodies outside of the Athabasca Basin.  The Company made the ACKIO high-grade uranium discovery last year and has drilled ~25,000 metres on it in 12 months.  ACKIO is within proximity to infrastructure, a mill, and has characteristics amenable to open pit mining methodologies.  Baselode strongly believes ACKIO will be one of the Athabasca’s next uranium mines. 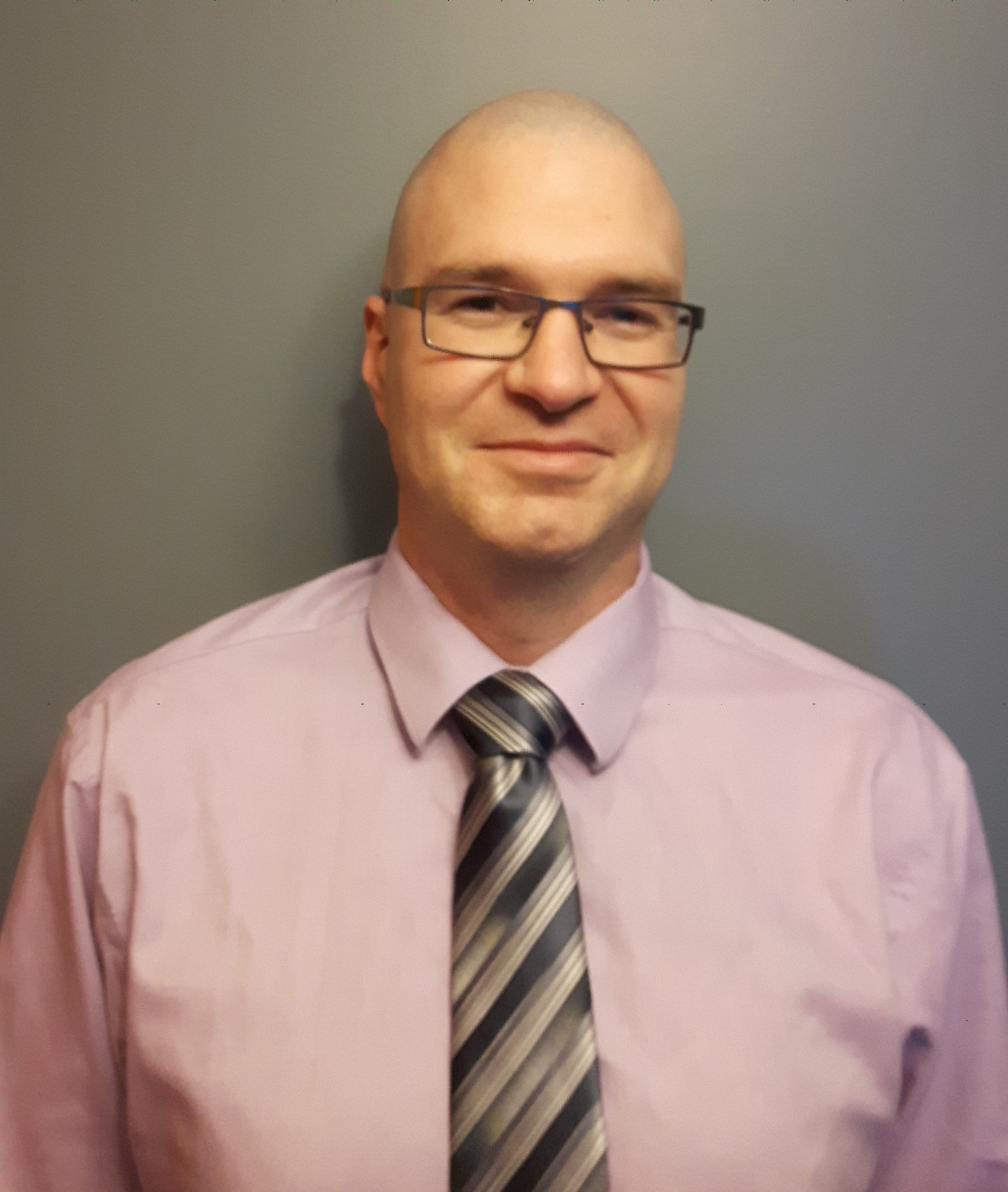 James brings 15 years of Athabasca Basin uranium exploration and discovery experience to the team, most notably from prominent roles for NexGen’s Arrow deposit and having provided invaluable work on Hathor’s Roughrider deposits. Over the past decade, he has been directly and indirectly involved with the discovery of over 500 million pounds of U3O8 in the Athabasca Basin.