In the heart of Canada’s orchard and wine country lies Forbidden Spirits Distilling Co. — a veritable Garden of Eden. Forbidden Spirits handcrafts a growing portfolio of ultra-premium brands including Forbidden Vodka, Rebel Vodka, Eve’s Original Gin, Adam’s Apple Brandy and Wallace Hill Whisky. All their spirits are made from 100% world-renowned British Columbian apples, many of which are grown in the estate orchards surrounding the distillery. Forbidden Spirits’ small-batch, handcrafted process marries pristine Canadian water with crisp BC apples, which are then distilled 25 to 50 times resulting in an ultra-smooth experience which reflects the distillery’s distinctive terroir. In 2022, FSD will also launch two new products: REBEL Vodka & Soda and EVE’s Gin & Tonic, both of which are canned Ready-to-Drink beverages.

The company has raised over $8 million dollars to date and is in the process of amalgamating with a TSX listed company, Spartan Acquisition Corp. symbol VDKA.P and closing on a unit offering that includes one common share at $0.30 and 1/2 a share purchase warrant at $0.50. 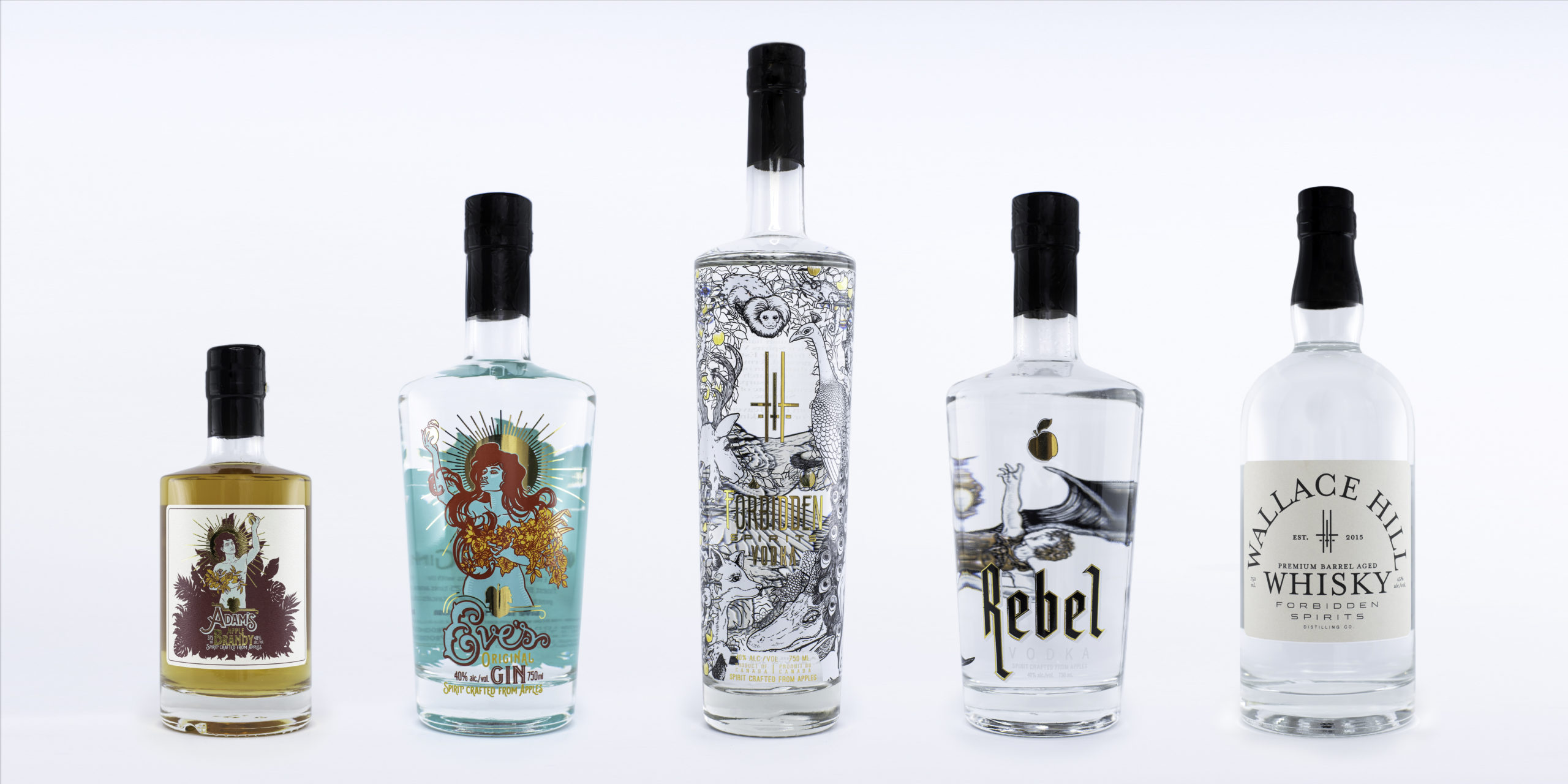 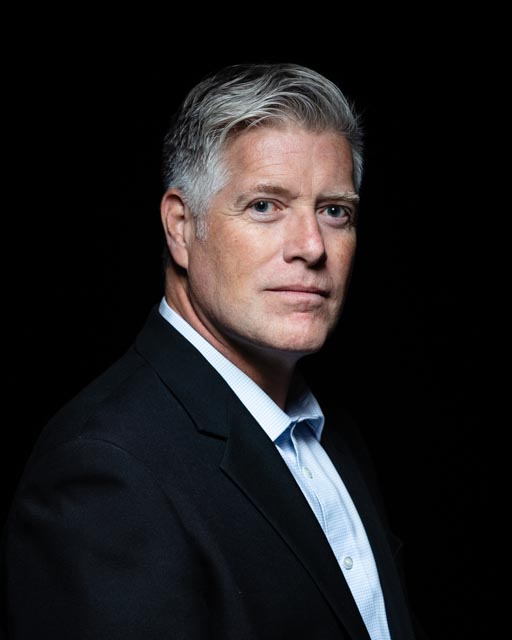 Mr. Wilson is an international entrepreneur having started and built companies, both private and public, in Poland and the Philippines, as well as in Canada. He gained his CA designation with Clarkson Gordon, now Ernst and Young, in Vancouver, BC before establishing the premium spirits brand Forbidden Spirits in Kelowna, BC. Prior to COVID, and also recently since international travel has opened up again, Mr. Wilson has traveled to Cologne, Germany as well as Beijing, Shanghai, and Kunming China to meet with importers, distributors, wholesalers and retailers of ultra-premium spirits. Mr. Wilson is an avid golfer and hockey player. He is also a two-time Iron-Man Canada finisher.