Galane Gold is an un-hedged gold producer and explorer with mining operations and exploration tenements in Botswana and South Africa. Galane Gold is a public company and its shares are quoted on the TSX Venture Exchange under the symbol “GG” and the OTCQB under the symbol “GGGOF”. Galane Gold’s management team is comprised of senior mining professionals with extensive experience in managing mining and processing operations and large-scale exploration programmes. Galane Gold is committed to operating at world-class standards and is focused on the safety of its employees, respecting the environment, and contributing to the communities in which it operates. 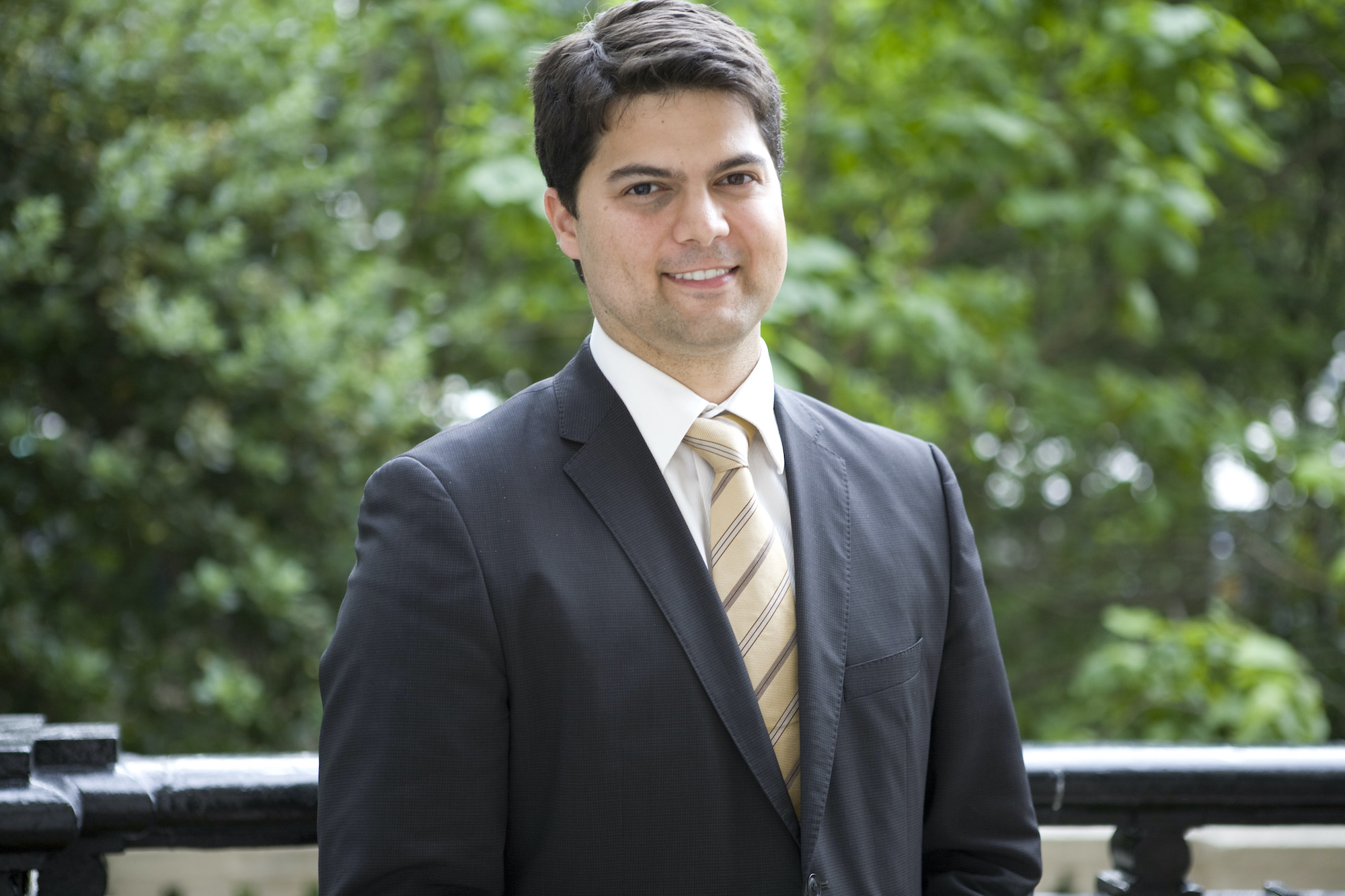 Ravi Sood
Founder and Chairman of the Board of Directors

Ravi Sood is an experienced entrepreneur and investor that has founded several businesses around the world.  He is the founder and Chairman of the Board of Directors of Galane Gold Ltd.

Ravi started his career with the family investment office Lawrence & Company Inc., based in Toronto, Canada.  At Lawrence, Ravi rose to the position of President and Chief Operating Officer and had primary responsibility for investments in venture capital, private equity, and public markets opportunities across various sectors.  The board of directors and advisory board of Lawrence & Company included Paul Volcker, former Chairman of the Federal Reserve Bank, John Crow, the former Governor of the Bank of Canada, and Ken Courtis, Vice-Chairman of Goldman Sachs.

In 2001, with backing from Lawrence & Company Inc., Ravi founded Lawrence Asset Management Inc. (“LAMI”) where he serd as Chief Executive Officer for 9 years.  LAMI managed in excess of $800 million of assets across various asset classes within 5 years of being founded and gained notoriety as a creative and successful investor. LAMI acquired Navina Capital and renamed the combined entity Navina Asset Management.  In 2010 Sood sold Navina to Aston Hill Financial, a company listed on the Toronto Stock Exchange.

Ravi was admitted to the University of Waterloo at age 16 and graduated with a B.Math(Hons) degree with distinction.  At the University of Waterloo Ravi was a Descartes Fellow, a Canada Scholar in Technology, and awarded a National Corporate Scholarship(1/10) by the Association of Universities and Colleges of Canada.  Ravi achieved national recognition in a number of mathematics and physics contests in the United States and Canada.