Integra Resources is a development-stage mining company focused on the exploration and de-risking of the past producing DeLamar Gold-Silver Project in Idaho, USA. Integra Resources is led by the management team from Integra Gold Corp. which successfully grew, developed and sold the Lamaque Project, in Quebec, for C$600 M in 2017. Since acquiring the DeLamar Project, which includes the adjacent DeLamar and Florida Mountain gold and silver Deposits, in late 2017, the Company has demonstrated significant resource growth and conversion while providing a robust economic study in its maiden Preliminary Economic Assessment. The Company is currently focused on resource growth through brownfield and greenfield exploration and the start of advanced studies designed to de-risk the DeLamar Project and move it towards a potential development decision. For additional information, please reference the “Technical Report and Preliminary Economic Assessment for the DeLamar and Florida Mountain Gold – Silver Project, Owyhee County, Idaho, USA (October 22, 2019).” 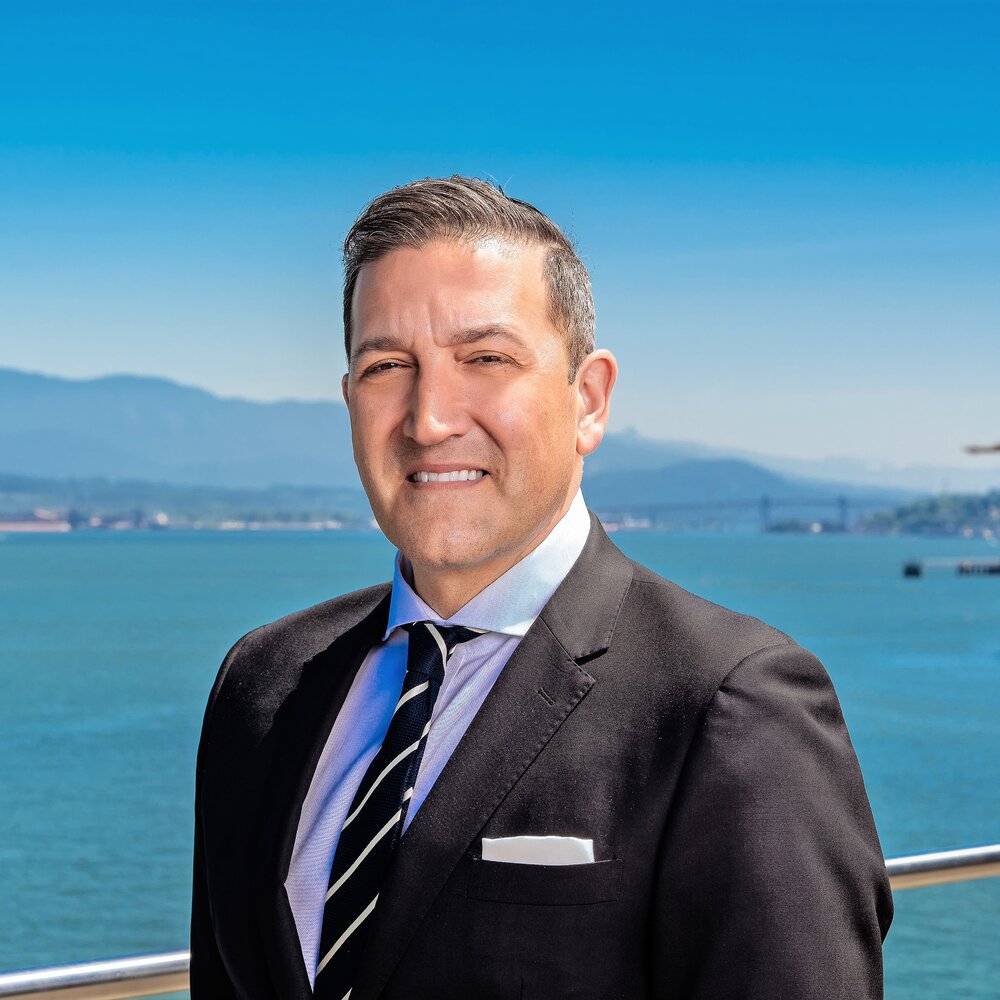 Mr. Salamis has over 30 years of experience in the mining and resource exploration industry. Mr. Salamis has been involved in over $2 billion of M&A transactions, either through assets sales or his involvement with junior mining companies. Mr. Salamis was most recently Executive Chairman of Integra Gold Corp. (“Integra Gold”) which was sold to Eldorado Gold Corporation for C$590 million. Mr. Salamis co-led the efforts behind the 2016 Integra Gold Rush Challenge and the 2017 #DisruptMining initiatives that encouraged innovation and technology disruption in the mining industry. Mr. Salamis is a sought after speaker on mining innovation. Mr. Salamis holds a Bachelor of Science Degree in Geology from University of Montreal — École Polytechnique and has had a successful career in mining and exploration. Mr. Salamis has discovered, financed, built, managed or sold more than 5 major minerals deposits around the World. He began his career working for two major mining companies (Placer Dome and Cameco Corp) over a 12-year period before transitioning into mineral exploration and junior mining companies.