Murchison is a Canadian‐based exploration company focused on the exploration and development of the HPM nickel‐copper‐cobalt project in Quebec, covering 139 km2 of prospective geology. Numerous of EM conductors have been identified with a 3,550m drilling program planned on the 1.7 km long of the PYC sulphide body.

The Company own 100% of the Brabant Lake zinc‐copper‐silver project in north‐central Saskatchewan. Located in one of the best mining jurisdictions in the world, the project is host to the high-grade Brabant-McKenzie VMS deposit that includes 2.1 Mt @ 10% ZnEq (Indicated) and 7.6 Mt @ 6.3% ZnEq (Inferred). 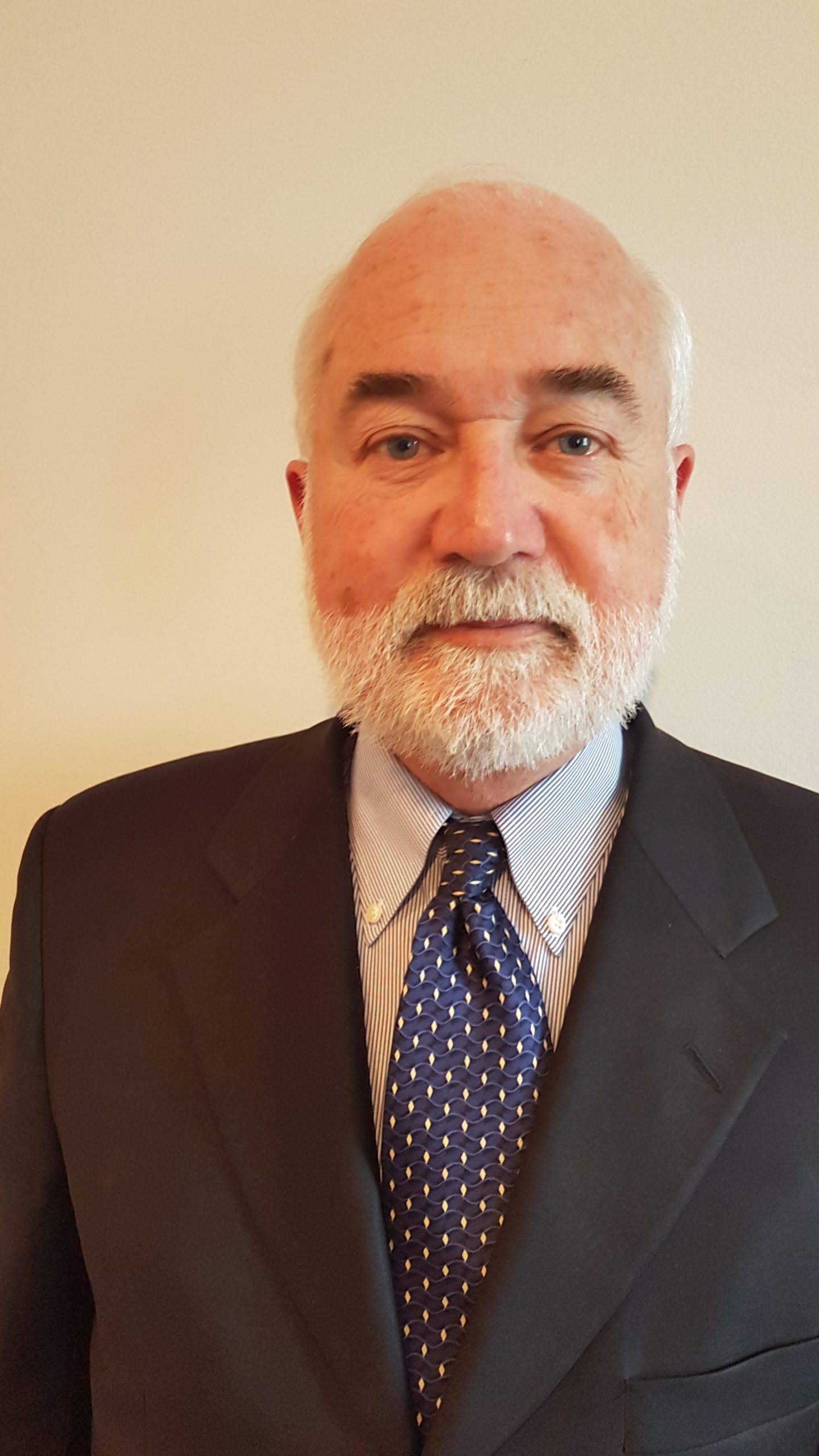 Jean-Charles (JC) Potvin, a co-founder of the Company, was President and CEO of Murchison from inception to November 2015 and resumed that role in December 2018 and has been a director since 2007. JC was President and CEO of Pangea Goldfields Inc., which had extensive holdings in Tanzania, until its acquisition in July 2000 by Barrick Gold Corporation for $204 million. Until 1994, he was a Director and Vice-President of Burns Fry (subsequently BMO Nesbitt Burns and currently BMO Capital Markets) and responsible for evaluating world-wide mining investment opportunities as a top-ranked Equity Research Gold Analyst. JC served as the Chairman of Vaaldiam Mining Inc. from 1992 to 2012 (formerly Tiomin Resources). He is currently the President and CEO of Golden Sun Resources which owns the Bellavista gold mine in Central America and is a director and Audit Committee member of Azimut Exploration Inc.