Newrange Gold is focused on gold exploration in the prolific jurisdictions of Nevada and Red Lake, Ontario.  The past-producing Pamlico Project in western Nevada has seen very little modern exploration as it has been in private hands since 1896.  Near-surface gold mineralization has excellent metallurgy and will be amenable to low-cost open pit mining and heap leach processing.  A new geological model shows multi-million ounce potential.

The Red Lake District of northwestern Ontario is currently the focus of successful exploration activity.  Newrange’s North Birch Project encompasses 3,850 hectares in the northern part of the Birch-Uchi greenstone belt, to the east of Red Lake, and is modeled after the 8+ million ounce Musselwhite Mine owned and operated by Newmont Goldcorp, about 190 kilometres to the northeast.

Newrange is led by a team of successful company builders and mine finders and is fully funded for its exploration programs in winter 2021. 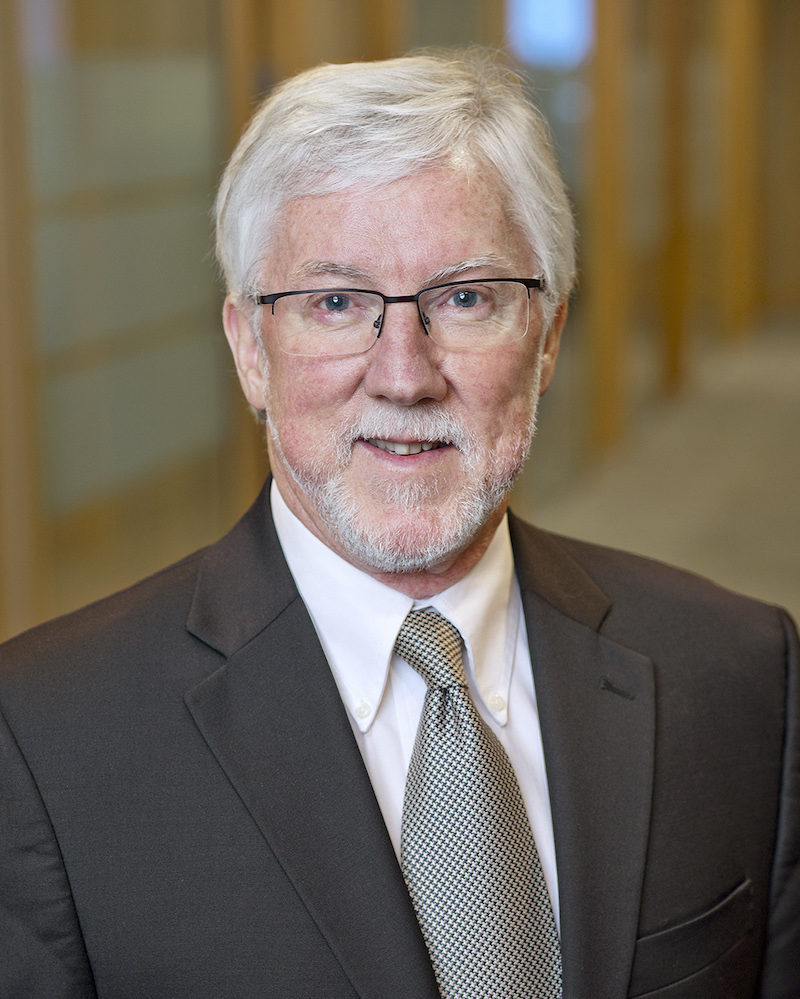 Mr. Archer has more than 40 years’ experience in the mining industry, working throughout the Americas.  After spending more than 15 years with major mining companies, Mr. Archer held several senior management positions in the junior mining sector and co-founded Great Panther Mining Limited, now a mid-tier precious metals producer.  He served as President & CEO and Director for Great Panther from 2004-2017 and joined Newrange Gold Corp. as a Director in March 2018 followed by his appointment as CEO in January 2019.  Mr. Archer is a Professional Geologist and holds an Honours BSc from Laurentian University in Sudbury, Ontario.