To secure a leading position supplying the clean mobility and green energy storage value chain, Sigma has adhered to the highest standards of environmental practices in line with its core values and mission since starting activities in 2012. Sigma’s production process is powered by hydroelectricity and the Company utilizes state-of-the-art dry-stacking tailings management and water-recycling techniques in its beneficiation process. Its corporate mission is to execute its strategy while embracing strict ESG principles. Sigma’s shareholders include some of the largest ESG-focused institutional investors in the world. 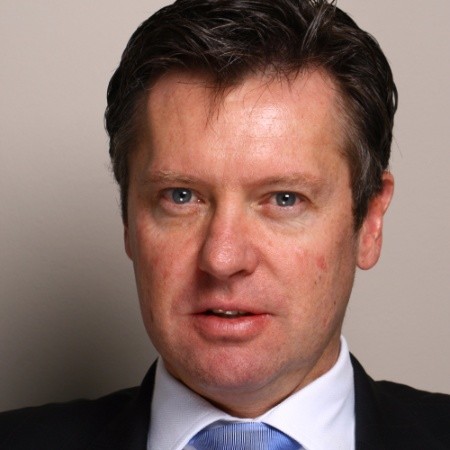 Calvyn has worked in the mining and manufacturing industry for over 30 years. He started his career at Highveld Steel, and was promoted to General Manager Steel and Vanadium.  In 2001, Calvyn was appointed CEO of Trans Hex, which was the second-largest diamond producer in South Africa, second only to DeBeers. In 2004, Calvyn co-founded Hardac Mining an investment company, and worked on various mining projects including gold in Zimbabwe, diamonds in Angola, coal and tantalum in Mozambique, and uranium in Chad & Niger. In 2012 Hardac Mining invested in lithium in Brasil and bought a controlling stake in Sigma Lithium Resources. Currently, he is Co-chairman and CEO of Sigma Lithium Resources.