Summa Silver Corp is a Canadian junior mineral exploration company. The Company owns a 100% interest in the Hughes Project located in central Nevada and has an option to earn 100% interest in the Mogollon Project located in southwestern New Mexico. The Hughes Project is host to the high-grade past-producing Belmont Mine, one of the most prolific silver producers in the United States between 1903 and 1929. The Mogollon Project is the largest historic silver producer in New Mexico. Both properties have remained inactive since commercial production ceased and neither have seen modern exploration prior to the Company’s involvement. 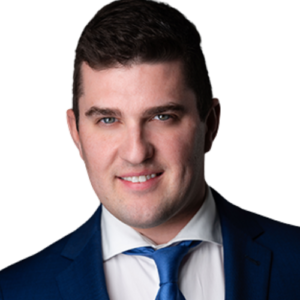 CEO & Director with over 15 years of discovery and capital markets experience, former Senior Project Manager at NexGen Energy, Co-founder and Chairman of Goldshore Resources and Angold Resource. As a geologist by trade, Mr. McNamara is an entrepreneur and geologist who has been involved in the resource industry since 2007. He shared the 2018 PDAC Bill Dennis “Prospector of the Year” Award and 2016 Mines and Money Exploration Award for his work on the Arrow uranium deposit. Mr McNamara holds Bachelor’s and Master’s degrees in geology from Laurentian University.