Xtra-Gold Resources Corp. (“Xtra-Gold” or the “Company”) is focused on proving up a significant gold resource on their Kibi Gold Belt in Ghana, West Africa. Ghana was formally known as the “Gold Coast” when it was a British Colony, and is political one of the most stable countries in Africa (strong democracy and British Common Law legal system). Xtra-Gold has one of the last unexplored gold belts left in Ghana, and has already made a significant gold discovery. The Company’s properties are in close proximity to Newmont Mining Corporation Akyem Mine, which has a resource of over 10 million ounces and producing 400,000 plus ounces per year. 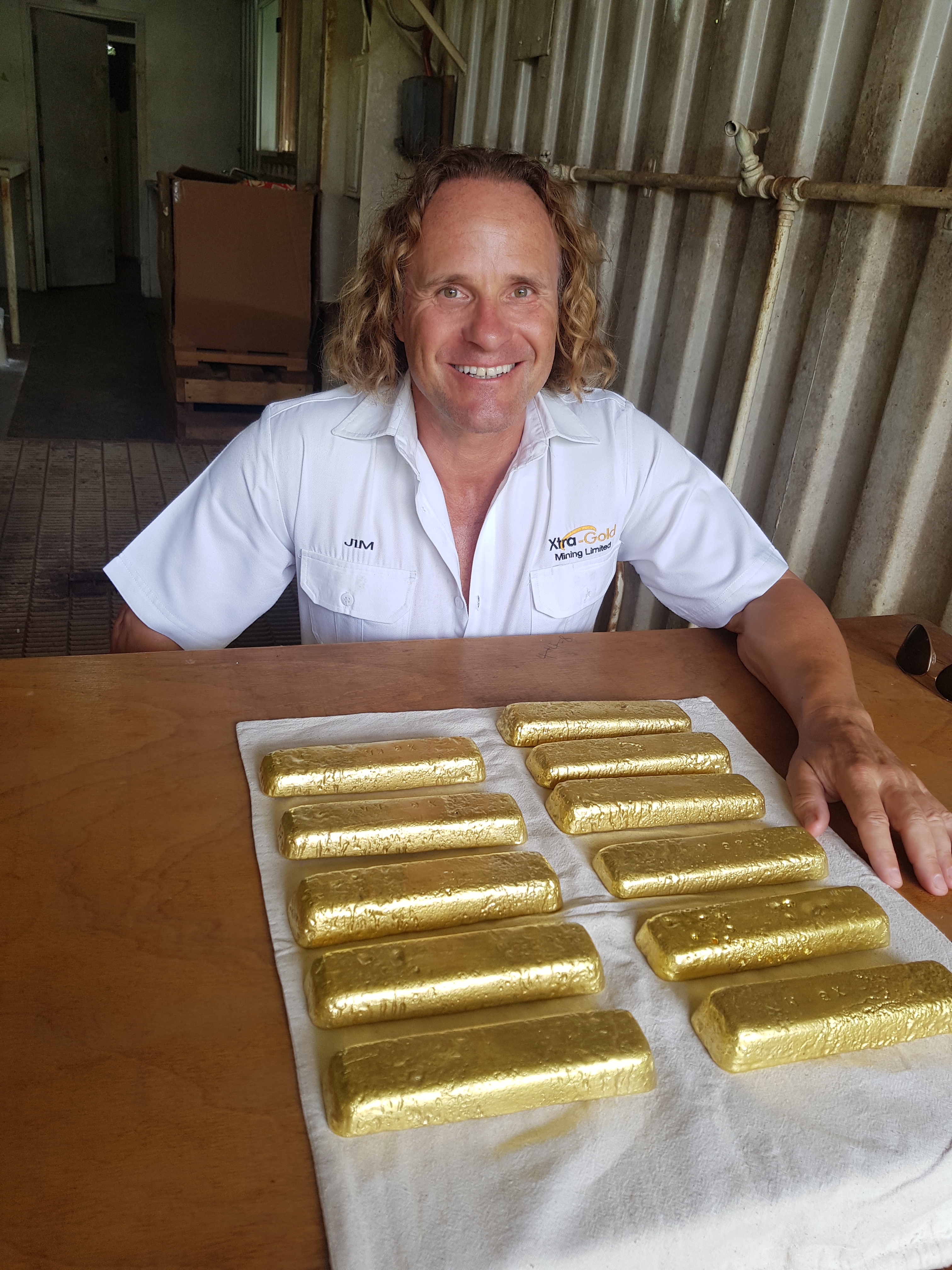 James Longshore
Co-Founder and Chief Executive Officer
James Longshore (“Longshore”), B.A. Economics, Bowdoin College, Maine. Co-Founder and Chief Executive Officer of Xtra-Gold Resources Corp. (“Xtra-Gold” or the “Company”) and Managing Director of Ghanaian subsidiaries, Xtra-Gold Mining Limited and Xtra-Gold Exploration Limited since 2009.  Longshore acquired and staked the majority of the Kibi Gold Belt in 2003, when gold was priced at approximately $275 per ounce, and took the Company public in November 2010 on the Toronto Stock Exchange (“TSX”).  He oversees the mining project and exploration activities of Xtra-Gold, and has more than 25 years’ business investment experience in resource companies.