Brascan is currently evaluating several gold projects in the Americas with 1,000,000 ounces plus potential and completing a non-brokered private placement of up to eight million units at a unit price of 30 cents, for proceeds of up to $2.4-million. The Company intends to use the private placement proceeds for exploration expenditures and working capital for their properties in Brazil and Newfoundland. 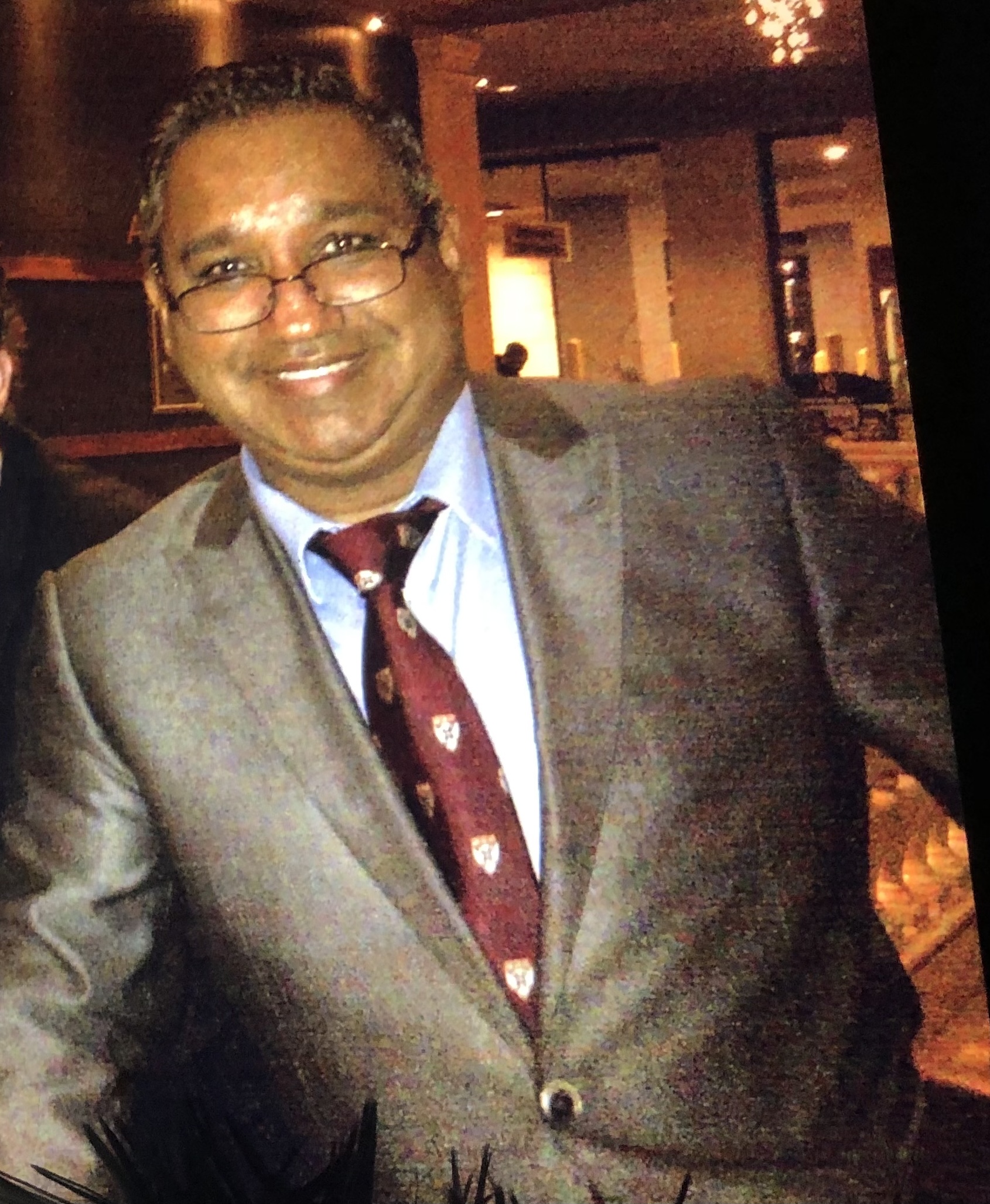 Balbir Johal, CEO and Director, Brascan Gold is a former securities lawyer with over 20 years of experience in the global capital markets. He has extensive experience in working with natural resources and exploration companies. Mr. Johal is presently CEO of his own merchant bank, Midori Capital Inc. Mr. Johal has held the position of Executive Co-Chairman & CEO at Pacific Silk Road Resources Group and President & CEO and Director at Silver Lake Resources. He has also been President & CEO, Ophir Gold, CFO, Secretary and Director at Goldstar Minerals, President & CEO and Secretary at Tiller Resources, CEO and Director at Royal Sapphire Corp. and Director at Signature Resources. During his tenure at Signature Resources, he merged the company with UrAsia Energy, changed its name to UrAsia Energy and completed a brokered financing deal through a syndicate led by Canaccord and including BMO Nesbitt Burns Inc. and GMP. This deal raised gross proceeds of $504 million and was one of the largest financing deals for a company on the Toronto Venture Exchange.  In 2007, Uranium One acquired UrAsia Energy creating a new, globally diversified uranium producer with a combined fully diluted market capitalization of approximately US$5 billion. Mr.  Johal received an undergraduate degree from the University of British Columbia as well as a graduate degree from the University of Windsor.