GoGold’s Management Team are veterans of successful mine development and operation in Mexico. In addition to their extensive business and government relationships, they have the knowledge, experience and financial acumen required to turn properties into profitable producing mines.

Brad Langille, GoGold’s President and CEO, is a successful mine builder. He, along with Board Chairman John Turner and other members of the senior executive have raised hundreds of millions of dollars in capital markets to bring mines into production. The founders and senior management have a proven history of strategically building ounces, forming long-term financial alliances, and creating thousands of jobs. 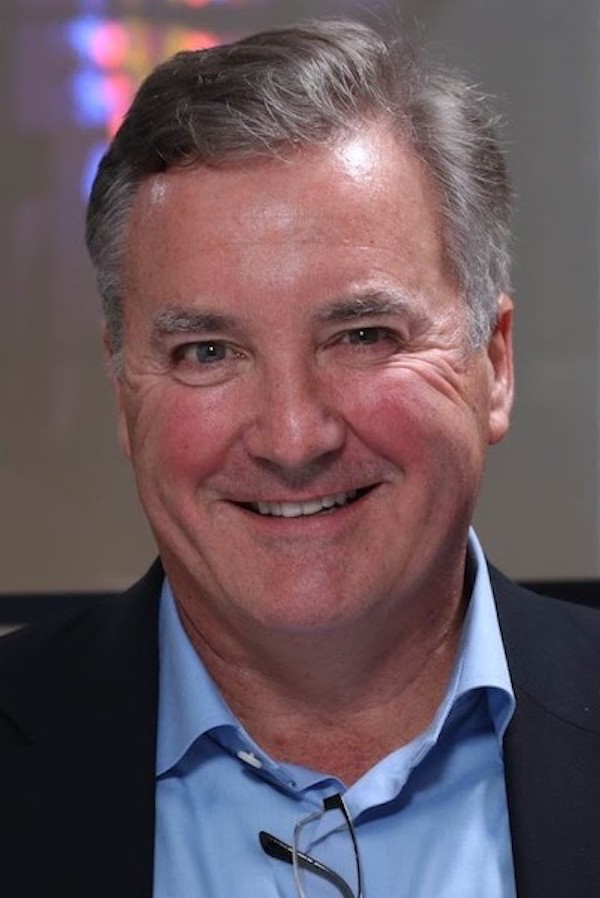 Brad Langille – Mr. Langille was the co-founder of both Gammon Gold Inc. and Mexgold Resources Inc. and served as a Director and Chief Executive Officer of both companies. Mr. Langille successfully developed both company’s projects from grass roots to commercial production in Mexico. Mr. Langille was an integral part of the growth and success of Gammon Gold Inc., and Mexgold Resources Inc.. Mr. Langille directed the growth and development of the Ocampo mine and the El Cubo mine from 1999 through 2007. Mr. Langille was Strategic Advisor for Nayarit Gold Inc. from 2007 to 2010 and with his guidance developed the Orion Project from initial stages through scoping study and was instrumental in the company being acquired by Capital Gold in 2010.

Mr. Langille joined GoGold as a strategic advisor in 2010, becoming President and CEO in 2016, and a Director in 2020.  Mr. Langille has been involved in raising over $1 billion in capital over his career.