Greenbriar is a leading developer of renewable energy and sustainable real estate.  With long-term, high impact, contracted sales agreements in key project locations and led by a successful, industry-recognized operating and development team, Greenbriar targets deep valued assets directed at accretive shareholder value.  Greenbriar and its advisors have closed over $180 Billion in renewable energy projects since 2003. 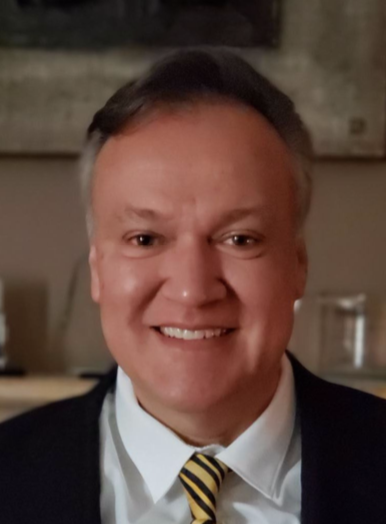 
Jeff Ciachurski is the principal executive officer and advisor representing the operating and management team to the board of directors. Jeff launched and founded Greenbriar after a highly successful 11-year career as founder, CEO and Director of Western Wind Energy Corp where he built and created an industry recognized, vertically integrated, renewable energy owner and operator which was merged into a subsidiary of Brookfield Asset Management, a $281 Billion Canadian asset manager in March 2013 for $420 Million cash. Jeff established the operating and development assets in California, Arizona, and the Commonwealth of Puerto Rico and financially led and built over 165 MW of solar and wind production and 360 MW of advanced staged assets all wholly owned by the company. As CEO, Jeff has a combined acquisition, development, financing, and shareholder value creation record of over $3.6 Billion.