OverActive Media (TSXV: OAM) (OTCQB: OAMCF) is headquartered in Toronto, Ontario, with operations in Madrid, Spain and Berlin, Germany. OverActive’s mandate is to build an integrated global company delivering sports, media and entertainment products for today’s generation of fans with a focus on esports, videogames, content creation and distribution, culture, and live and online events. OverActive owns team franchises in (i) the Overwatch League, operating as the Toronto Defiant, (ii) the Call of Duty League, operating as the Toronto Ultra, (iii) the League of Legends European Championship (“LEC”), operating as the MAD Lions, (iv) the Superliga, operating as the MAD Lions Madrid, and (v) Flashpoint, operating as MAD Lions Counter-Strike:Global Offensive (a franchised league operated by B Site Inc., a company in which OverActive holds a minority interest), as well as other non-affiliated CS:GO tournaments and leagues. OverActive also operates both live and online events, operating as OAM Live and maintains an active social media presence with its fans and community members, operates fan clubs, and other fan-related activities that increase the reach of its brands. 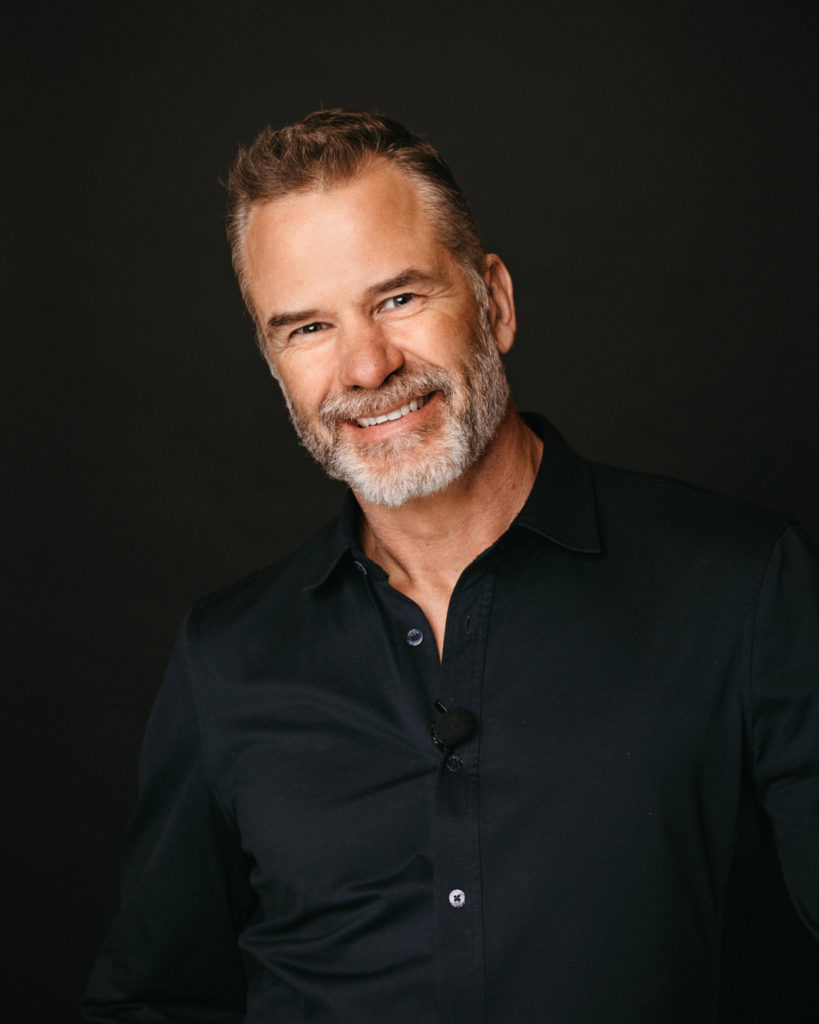 With more than 30 years of experience in the elite echelons of the sports and entertainment industry, Chris Overholt currently leads Toronto-based OverActive Media, one of the most diverse and influential sports, media and entertainment organizations in the world today with a focus on authentically connecting to today’s generation of fans. A publicly traded company, OverActive Media has offices in Toronto, Canada, Berlin, Germany, and Madrid, Spain and has professional team franchise holdings in the most notable esport leagues in the world – Toronto Defiant competing in the Overwatch League (OWL); the Toronto Ultra in the Call of Duty League (CDL); and the MAD Lions, a Madrid-based organization competing in both the League of Legends European Championship (LEC) and Counter-Strike:Global Offensive’s pro-league (CS:GO), Flashpoint. In three years, Chris has realized a market cap of $115 million, raised more than $108 million in private financing, led the development of a planned 7,000 seat performance venue and built a multi-million dollar marketing partnership business.

Chris is also a Member of the Global Esports Federation (GEF) Board and chairs its Digital, Technology and Innovation Commission.

Chris has established himself as a leading and trusted voice in the worlds of sport and business. He joined the Canadian Olympic Committee (COC) in April 2010 in the dual roles of Chief Operating Officer (COO) and Chief Marketing Officer (CMO). In August 2011, he was named Chief Executive Officer (CEO) and was in that role until October 2018, helping propel the organization to unprecedented growth in all areas of its commercial operations as the chief architect of the COC’s commercial strategy.

During his 30 years in business, Chris played a key role in the marketing, branding, and business strategies for some of North America’s top sports franchises, including Miami Dolphins, Florida Panthers, and seven years with Maple Leaf Sports & Entertainment delivering industry-leading results for the Toronto Maple Leafs and the Toronto Raptors.

Chris holds a Bachelor of Arts degree from Western University in London, Ontario and is a graduate of the Harvard Business School Executive General Managers Program in 2001.