Pampa Metals is a Canadian company listed on the Canadian Stock Exchange (CSE: PM) as well as the Frankfurt (FSE: FIRA) and OTC (OTCQB®: PMMCF) exchanges. Pampa Metals owns a highly prospective 62,000-hectare portfolio of eight projects for copper and gold located along proven mineral belts in Chile, one of the world’s top mining jurisdictions. The Company has a vision to create value for shareholders and all other stakeholders by making a major copper discovery along the prime mineral belts of Chile, using the best geological and technological methods. 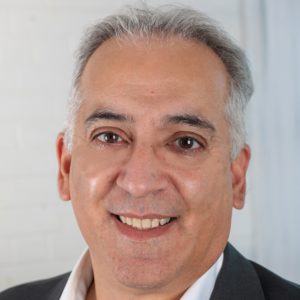 A.Paul Gill joined Pampa as a Director in September 2021 and became CEO in January 2022. Mr. Gill is the President of AJS Management Inc., a company providing management consulting to private and public companies. Mr. Gill was a founder of TSXV listed companies Norsemont Mining in 2003, Lomiko Metals in 2009 and Graphene 3D Labs in 2014.

Mr. Gill has extensive experience in South American mining projects and has three exits to his credit for over $500 million.