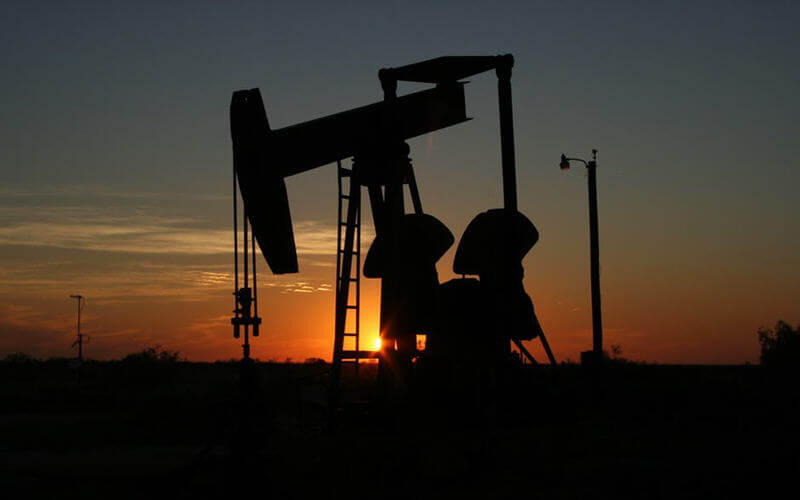 Oil has been on a run since late 2017, one of the main catalysts was the geopolitical uncertainty being sparked off by the political shakeup in Saudi Arabia in Nov 2017.  A common view on the street is that Crown Prince Mohammad bin Salman is consolidating power as he seeks to reshape the economy, a project that requires the Saudis to keep oil prices near current levels.

The oil market also got help from the OPEC by its announcement on Jan 11 that they will continue to limit the supplies until the end of this year.

Even though the US domestic production is still maintaining a very high level, now north of 9.5M BOE/day, the oil price still remains positive in 2018 and we believe the Western Canadian energy space will continue to recover from the bottom back in 2016.

With the WTI oil price looking to stay at a healthier $60-$70 USD /barrel range this year, the beneficiaries are definitely some of the Canadian oil weighted producers.  The companies will include Inplay Oil, Tamarack Valley Energy, Prairie Provident Resources and other opportunities we may add later for the investors to follow.

The share price of Inplay has been on the rise since Dec 13, 17’ when the company completed the Flow through financing of $10.1M where the funds will be used for its drilling programs.  The company also approved a $38M expenditure this year to drill 10-11 net horizontal Cardium wells where 80% of it is in Willesden Green play.  Inplay had some great drilling result last year with 5 wells being brought to its production, so it’s natural for the company to follow such footsteps in 2018.  The company is expected to grow about 23% light oil production comparing to last year.  It is trying to exit this year at 4800 -4900 BOED 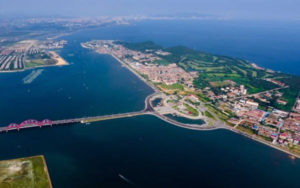 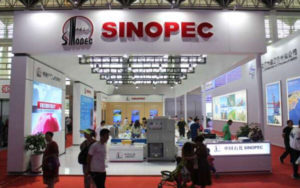