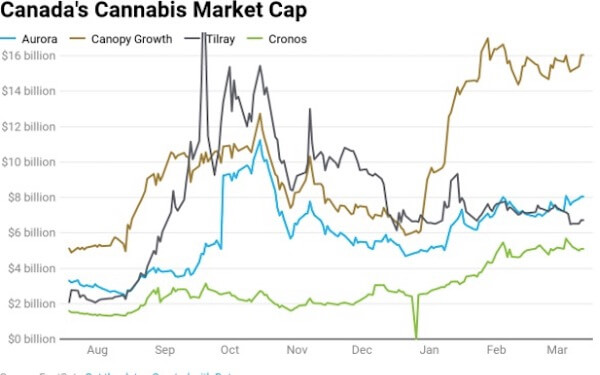 Aurora Cannabis Executive Chairman Michael Singer told CNBC that the company’s new partnership with activist investor Nelson Peltz is one of many strategic relationships it hopes to foster as it works to broaden its product portfolio.

“He may have a reputation as the hedge fund activist, but I can tell you our diligence in the numerous face-to-face meetings convinced us that Nelson is someone who proactively works with companies to maximize value for stakeholders,” Singer said Wednesday morning on “Squawk Box.”

Singer’s comments came about an hour after Aurora announced it has appointed Peltz as a strategic advisor to the company. Aurora said in a release that the Trian Partners co-founder and CEO will “work collaboratively and strategically to explore potential partnerships that would be the optimal strategic fit for successful entry into each of Aurora’s contemplated market segments.”

Aurora shares spiked 15 percent in early trading Wednesday and are up 84 percent in 2019.

Peltz’s deep knowledge of the consumer goods industry will likely prove invaluable at Aurora. The billionaire investor has invested in home goods and food companies for decades. His current investments including a $3.6 billion stake in Procter & Gamble, an $884 million stake in packaged foods giant Mondelez and a longtime, $471 million investment in Wendy’s.

Trian until 2016 held shares in PepsiCo, where new CEO Ramon Laguarta has prioritized accelerating organic revenue growth and managing costs. For investors in slow-and-steady companies like PepsiCo and Procter & Gamble, an opportunity to kindle a relationship with millennial customers and high-growth industries like cannabis aren’t easily overlooked.

“We see a number of potential growth areas, certainly consumer packaged goods,” Singer added. “The beverage industry, cosmetics, wellness; we see pharmaceuticals now starting to show interest in our space. There are a number of what we call market segments that we expect to operate in with one or many of these potential partners.”

Asked by Andrew Ross Sorkin whether Peltz’s current or prior relationships with the U.S. consumer goods market played a role in the company’s decisions to team up, Singer said, “We don’t see it that way.”

“We took a very differentiation approach to – I wanted to proceed carefully, thoughtfully and with a focused approach with regards to partnering,” he said. “We’ve identified a model that potentially includes multiple partners, increasing the complexity of the discussion.” 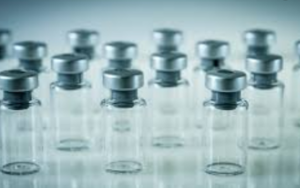 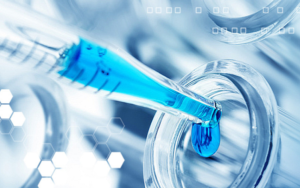 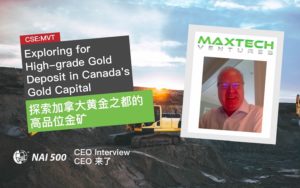