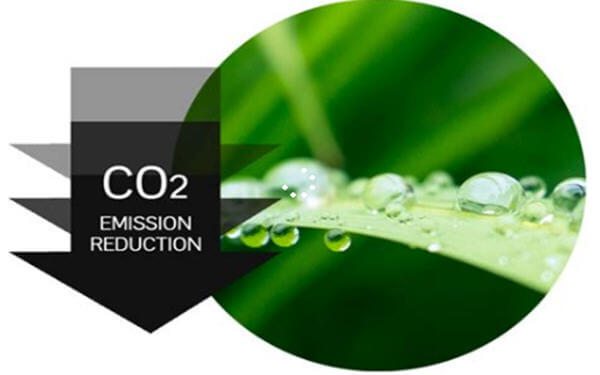 BHP (ASX:BHP), the world’s largest mining company, has invested $6 million in Carbon Engineering (CE), a Canadian start-up developing technologies that suck carbon dioxide directly from the atmosphere and use it to make synthetic fuel.

The move is part of an increasing wave of significant investment by energy groups into the technology, known as direct air capture, which pulls carbon dioxide from the atmosphere by using chemicals and fans.

“Direct Air Capture offers flexibility and potential, and could play a vital role in reducing future global emissions,” the Vice President, Sustainability and Climate Change, Fiona Wild said in the statement. “We hope that this investment can accelerate the development and adoption of this technology.”

She noted said the investment in CE complements BHP’s existing efforts to accelerate the development of carbon capture, utilization and storage (CCUS) at point sources of CO2 emissions, such as in steel making and power generation.

BHP is not the first big name to bet on CE, a Bill Gates-backed company based in Squamish, British Columbia. In January, Oil majors Chevron and Occidental Petroleum bought a minority stake in the firm.