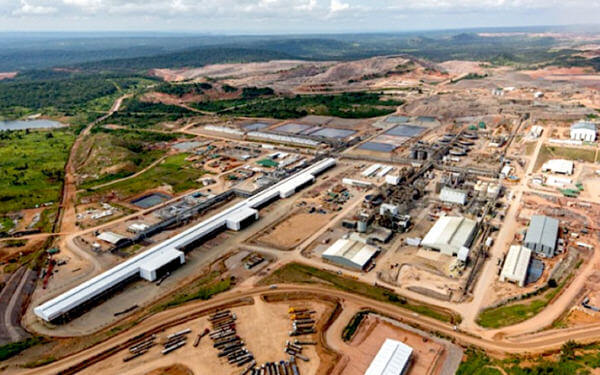 Fresh from closing a $518 million acquisition, metals firm China Molybdenum Co (CMOC) remains open to deals that would boost business in the booming electric vehicle (EV) battery sector, the company’s chief executive said on Friday. Cobalt, copper, nickel and lithium are expected to see increasing demand from the EV trade in the years ahead, even though once-rocketing prices for cobalt and lithium have crumpled this year on the back of a supply surge. “I’m a believer,” Li ‘Steele’ Chaochun, Chief Executive Officer of CMOC, told a mining club luncheon in Melbourne. “We are talking about (demand trends for) 20, 30, 40 years. That’s a structural change and in a structural change we think there is a long-term opportunity.” Li didn’t say how much CMOC might be interested in investing in new, unspecified opportunities. Hong-Kong listed CMOC is majority owner of a huge copper-cobalt mine in the Democratic Republic of Congo (DRC). In January it agreed to boost its stake in the Tenke Fungurume mine, one of the world’s largest copper and cobalt deposits, to 80%. CMOC has been stepping up its exposure to global metals and mining markets. Last month it completed the acquisition of all of IXM, formerly the metals business of trading house Louis Dreyfus, for $518 million. Among the battery raw materials, CMOC would be interested in taking a deeper look at nickel, Li later told press at a briefing. While lithium was interesting, he said, it was plentiful. CMOC also pledged to expand its Northparkes copper mine in Australia earlier this year with more than A$200 million ($136 million) in investment. “It would be interesting to look at other opportunities in Australia. But it is becoming more and more difficult to find opportunities,” Li said. This is partly because major miners have repaired their balance sheets after the 2015 commodity bust that saw majors such as Anglo American and Freeport-McMoRan divest assets in a frantic drive to raise cash. “Maybe (we) just need more patience or perhaps (to) look for a more creative partnership,” he said, declining to elaborate on what a “more creative” partnership may look like. Rival and DRC neighbour Glencore’s decision this week to halt output for two years at the world’s biggest cobalt mine was likely to have “some impact” on global cobalt supply, but CMOC had no immediate plans to boost production to gain market share, he added. Source: Reuters