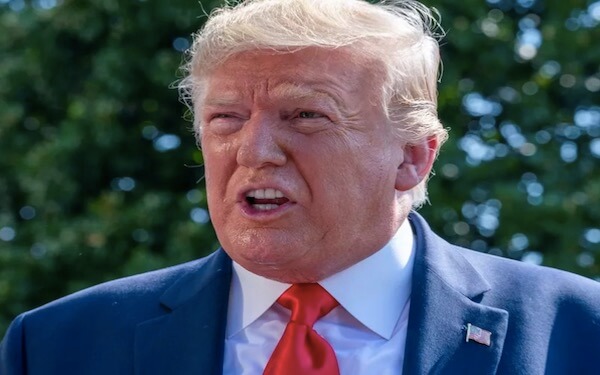 Stock futures rise ~0.5% after Pres. Trump tweets he will delaying raising tariffs on $250B in Chinese goods to Oct. 15 from Oct. 1 as a “gesture of good will” to China.

Trump say the delay came “at the request of the Vice Premier of China, Liu He, and due to the fact that the People’s Republic of China will be celebrating their 70th Anniversary.”

The planned tariff hikes would cover mostly non-consumer items such as materials businesses use to produce goods, with the levy going to 30% from 25%. 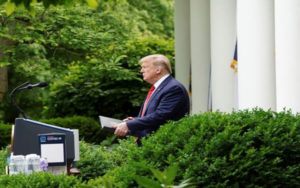