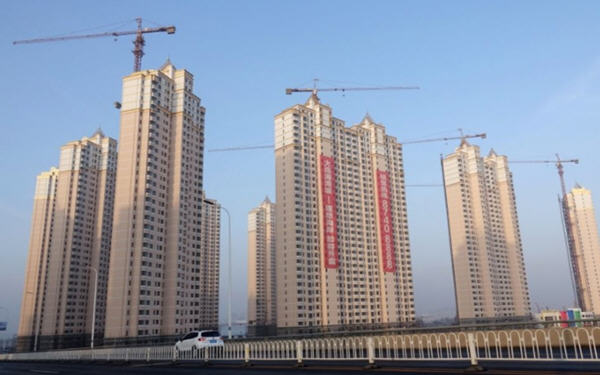 China’s property investment rose 10.3% in the first 10 months of 2019 from a year earlier, down from the 10.5% growth seen in the nine-month period, official data showed on Thursday.

Property sales by floor area increased 0.1% for January-October, compared with a 0.1% decline in the first nine months, the National Bureau of Statistics (NBS) said in a statement.

Property investment is a key growth driver for China. A resilient housing market has helped counter a slowdown in the manufacturing sector as a 16-month trade war with the United States slashed profits and investments for factories

But the housing sector’s strength could be limited as policymakers have ruled out the possibility of further aggressive growth-boosting measures for the property market.

The Politburo, a top decision-making body of the ruling Communist Party, said in July that Beijing would not use the property market as a form of short-term stimulus to put a brake on its economic downturn. 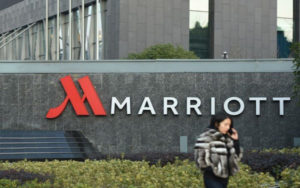 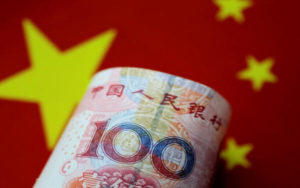 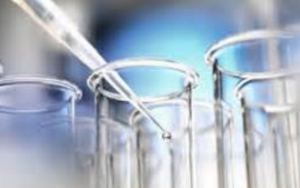