China Surpasses US in Number of Global AI Patent Applications 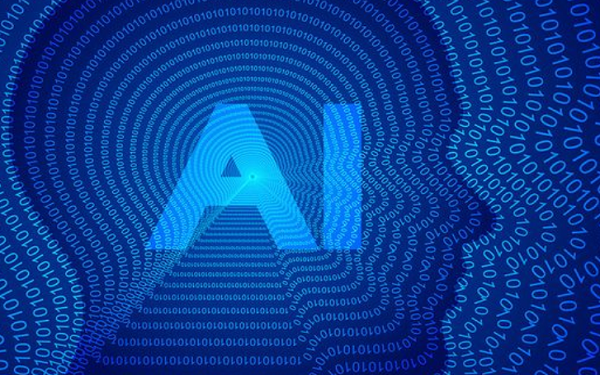 Chinese firms had applied for an all-time total of more than 440,000 AI patents as of the end of October, led by tech giant Baidu with 5,712, the organization said in a report. Tencent followed with 4,115 and Microsoft China submitted 3,978 applications. 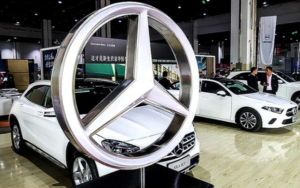