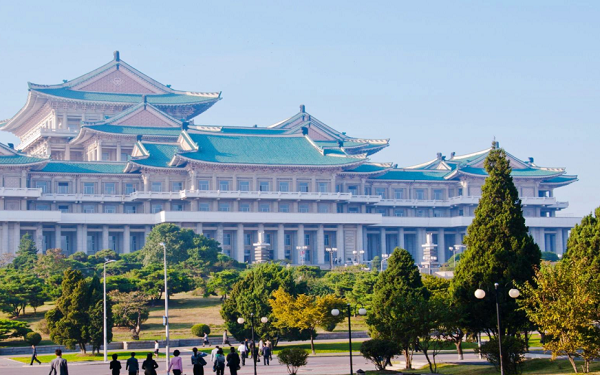 North Korea, one of the world’s most reclusive states, plans to branch out into medical tourism next year, offering foreign visitors, most likely from China, treatments including cataract surgery, dental implants and therapy for tumors.

The ruling party’s Rodong Sinmun newspaper reported on Friday the recent launch of the “Treatment Tourism Exchange Corporation”, aimed at capitalizing on the “rising demand for tourism, including medical care, in line with an international trend”.

The new state entity will operate health clinics near hot springs, whose mineral waters, it said, can help treat neuralgia, arthritis, and heart and skin ailments.

Private tourism is one of the few remaining areas of business not blocked by sanctions imposed on North Korea over its nuclear and missile programs.

As many as 350,000 Chinese tourists have visited North Korea this year, potentially netting the authorities up to $175 million, according to some analysts.

Last month, North Korean leader Kim Jong Un visited a hot spring resort nearing completion in the central alpine town of Yangdok, one of major construction projects at the heart of his drive to build a “self-reliant” economy.

Yang Moo-jin, a professor at the University of North Korean studies in Seoul, described the medical tourism campaign as propaganda designed at showing progress, while adding that it could appeal to some Chinese tourists.

“North Korea primarily offers natural tourist attractions and appears to believe they can be a money maker if combined with elements of oriental medicine, which many Chinese people like,” he said.

“The reality is that primary-care providers — local clinics and doctors — are so short of basic equipment and supplies that they barely provide what may be called medical consultation,” it concluded in the report on the state of the health sector in the North.

“The situation is not much better for secondary-care providers including state hospitals in cities and counties,” it said. 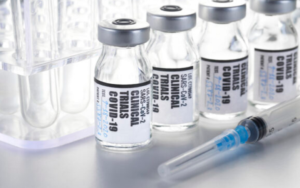