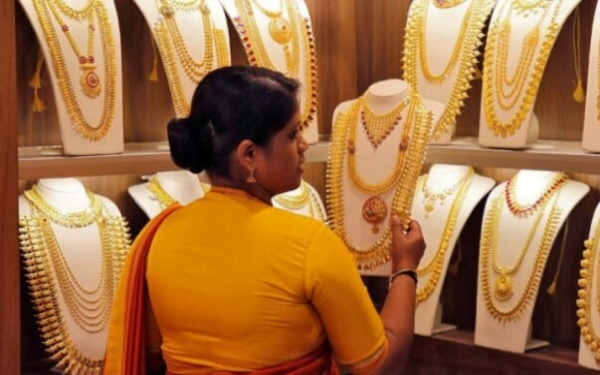 Global gold demand in the second half of 2019 showed robust growth, largely on the back of investor appetite for physically-backed exchange traded funds, according to a Refinitiv GFMS report released on Wednesday.

However, jewellery, coin and and bar demand dropped around the world, Refinitiv reported.

Retail investment, which is the sum of physical bar investment and all coins, plunged by 17% in the second half of 2019, with a year‐on‐year drop, recorded in both bar investment and coin demand. In the jewellery sector, fabrication demand declined by 17% worldwide in H2.

Nowhere was the pullback in the retail sector more evident than in India, where imports reached only 219 tonnes during the second half of the year, a decrease of 44%.

The third quarter saw supply for domestic consumption plunge by 86% to a mere 21 tonnes. GFMS said that while Q3 is usually a quiet month because the period is not generally considered part of the wedding season and there are fewer festivals, weakness last year was “unprecedented”:

Domestic consumption in Q3 nosedived on two accounts – a rise in import duty, combined with a rise in the gold price in local currency terms.

High volatility also created confusion in the minds of the consumers.

While demand returned in November, a traditional Indian gold gift giving period, the spike in the dollar price due to the US-Iran conflict caused another drop off.

The decline in retail demand saw jewellery fabrication in the country decrease by 36% in H2, compared to the same period in 2018, to an estimated 217 tonnes.

GFMS said during its regular field research, the researcher observed that small to medium manufacturers in semi-urban areas were surviving by only making jewellery out of scrap.

Aggregators used to bring old jewellery to these manufacturers to be processed and as a result of the slowdown, many ‘Karigars’ (artisans) lost their jobs. 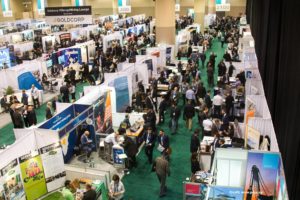 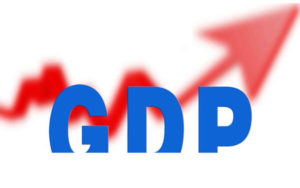 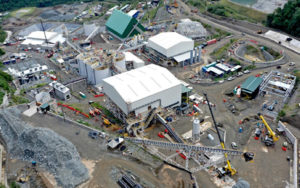 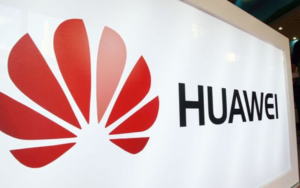