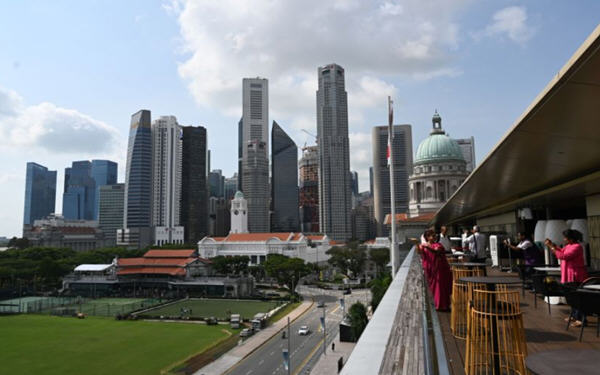 The coronavirus-wrecked equity markets of China, Singapore and Australia can now provide shelter from the outbreak, according to Morgan Stanley.

The investment bank upgraded stocks of the three nations in its model allocation for Asia Pacific and emerging markets on Sunday, citing expectations of further policy stimulus amid the widening public health emergency and cheaper relative valuations.

Following the worst week in two years, Asia stocks rebounded on Monday as investors drew optimism from the Bank of Japan, which issued an emergency statement to support market stability. The move came after the Federal Reserve released an unscheduled statement on Friday, opening the door for a rate cut this month.

“We move to overweight on China and Singapore, equal-weight on Australia for relative resilience,” strategists including Jonathan Garner wrote in a note dated Sunday. The bank is “boosting positions for defence/quality and incrementally for stimulus beneficiaries,” according to the note.

The virus outbreak will deepen the downturn in economic growth and drive stronger policy reaction, Morgan Stanley wrote in the note. Governments and central banks will either remain accommodative or come out with more stimulus measures if the disruption caused by the virus extends into the second or third quarter of this year, it added.

Meanwhile, the investment bank downgraded the equity markets of South Korea — citing slowing in consumption — and those of Russia and Greece to reduce the risk in overall allocation framework, the note added. 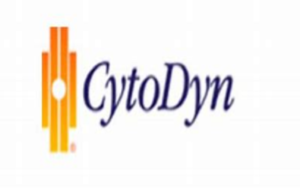