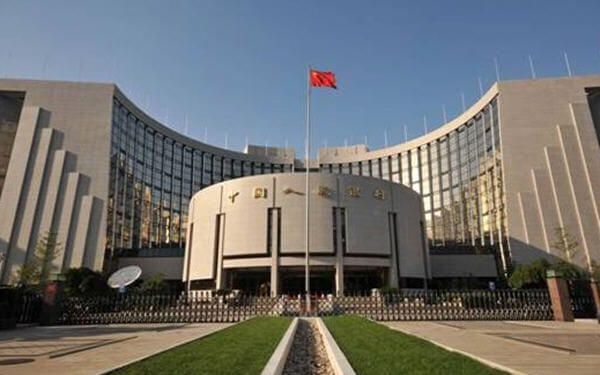 China has ample policy tools to stabilise economic growth, and the impact of the coronavirus outbreak is likely to be temporary, the central bank’s vice governor said on Friday.

“The Chinese economy will continue to show extreme resilience,” Liu Guoqiang told reporters at a briefing.

“In addition, we have abundant tools and ample policy space to stabilise economic growth. I think the impact of the epidemic on China’s economy is temporary,” Liu said.

Liu said cutting the benchmark deposit rate to drive lending costs lower would be a significant move, but it needed careful consideration given elevated consumer inflation, currently running at 5.3% annually in the January-February period, and resulting pressures on the yuan currency to depreciate further.

“I estimate the economic data (in the first quarter) will definitely not look good compared to pre-epidemic levels, but we must also notice marginal changes, for example March’s figures would show a clear improvement from February,” Liu said.

“The interest rate of deposits is more directly related to ordinary people. If you let it become negative, then you must fully evaluate and consider the feelings of ordinary people,” he said.

On Friday, China’s central bank set its daily midpoint for the yuan at 7.1104 per dollar, the weakest level since the 2008 global financial crisis.

Chinese policymakers have signalled additional monetary and fiscal stimulus to cushion the economy, including bank reserve ratio cuts and special treasury bill issuance, while some local governments are handing out vouchers worth billions of yuan to boost consumer spending.

“We will never let the market suffer a ‘credit crunch’, and of course, credit should not be overflowing, too,” he said, adding that the growth of M2 and social financing could be slightly higher than nominal GDP growth.

China will also support local governments in injecting capital into small Chinese banks, as the risks of a global recession rises, a senior official from the country’s banking and insurance regulator said at the same briefing.

Foreign and private firms are welcome to participate in the restructuring of China’s small banks, said Zhou Liang, vice head of the China Banking and Insurance Regulatory Commission (CBIRC). 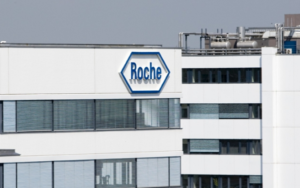