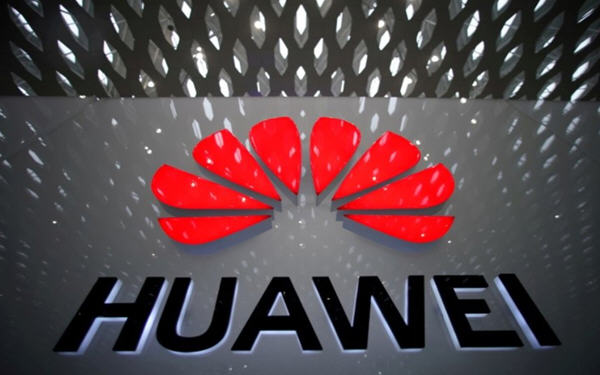 Britain’s government made a firm decision to allow China’s Huawei to have a role in building the country’s 5G phone network and as far as the foreign ministry’s top official understands it is not being reopened, he said on Tuesday.

Britain decided in January to allow Huawei into what the government said were non-sensitive parts of its 5G network, capping its involvement at 35%.

Asked whether he would advise the foreign minister to try to change the government’s position on Huawei, Simon McDonald, permanent under secretary and head of the diplomatic service at the foreign ministry, told lawmakers: “As you know … the government decided to proceed with an investment but with very strict conditions … As far as I know that … is a firm decision and is not being reopened.”

“China is a very important partner of the United Kingdom and I think it’s compatible to proceed with the Huawei decision and have the strategically independent relationship that I have been talking about.” 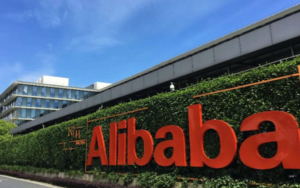 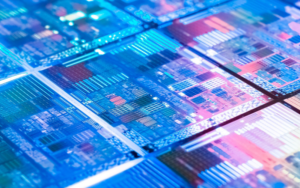