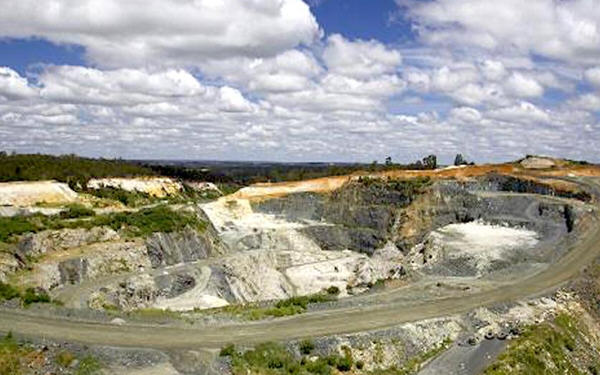 Albemarle (NYSE: ALB) revealed on Thursday it was mulling a possible acquisition of all or part of Tianqi’s stake in Greenbushes mine in Western Australia, which is the world’s largest hard-rock lithium operation.

Discussing results for the first three months of the year, the US-based lithium miner’s chief executive, Kent Masters, told investors its company was “interested” in Tianqi’s controlling stake in Greenbushes. “We’re following it,” he said.

Masters added that Albemarle, the world’s top producer of the key commodity for the batteries that power electric vehicles, would base any decision on the matter on current market conditions.

The company operates in Chile’s Atacama desert, the world’s largest source of lithium from brine.

By gaining full control of Greenbushes, the Charlotte, North Carolina-based miner would add a different source of lithium to its business — one closer to the Chinese market than its mines in Chile.

It would also cement Albemarle’s position as leader in the global lithium market.

Albemarle already holds a 49% stake in Talison Lithium, a partnership with Tianqi, which is the operator of Greenbushes mine, located about 250 km from Perth.

Tianqi Lithium, China’s top producer of the battery metal, warned in April it would soon have to take aggressive measures, including stake sales, to pay back over $6 billion in accumulated debt.

The Shenzhen-listed miner invested heavily over the past two years in an ambitious global expansion plan aimed at securing its leadership in the lithium market. Its actions put China in a dominant position just as sales of electric vehicles (EVs) began to take off.

A recent collapse in lithium prices, however, have thwarted Tianqi’s plans and those of its rivals.

Chile’s Chemical and Mining Society (SQM), the world’s second-largest producer of the metal, has pushed back a key expansion at its Atacama salt flat operations from the end of 2020 to late 2021.

The lithium giant showed further signs of distress on Wednesday, cutting its 2020 budget and pulling its annual forecast amid the global spread of the coronavirus.

It was the first concrete signs that the lithium industry is beginning to feel the pain of falling EVs sales, which are projected to slide further for the rest of the year due in part to shutdowns affecting carmakers.

Before the pandemic, the main factor behind the price slump was an avalanche of new supply. The glut was triggered mainly by mine expansions and a cut in government subsidies for purchasers of EVs in China, the world’s largest market. 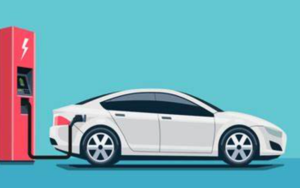 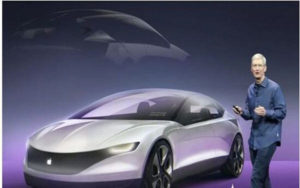 Technology Roundup – Apple and Hyundai in talks over electric vehicle partnership, Baidu may raise $3.5B in Hong Kong listing