Copper futures prices rallied on Tuesday after the agreement of a massive economic stimulus plan in Europe, optimism about a covid-19 vaccine and ongoing worries about pandemic-hit supply from top producer South America.

Copper for delivery in September trading in New York changed hands for $2.9750 a pound ($6,560 a tonne) in early afternoon trade, up 2% from Monday’s settlement.

Copper futures prices are on track for the highest close in two years and are now up by more than 50% from the covid-19 lows struck in March.

Top-listed copper miner BHP announced on Tuesday that it expects its copper output to fall by between 5% and 14% in its next fiscal year to end-June 2021.

BHP, which part-owns and operates Escondida in Chile, the world’s largest copper mine, said the expected fall in copper production is due to a reduction in its workforce related to covid-19 restrictions.

In a recent note, Capital Economics points out that output rates have fallen sharply in Chile, Peru and Mexico, which together account for 45% of global production.

Output is now at levels last seen in 2017 during a protracted strike at Escondida, which by itself is responsible for nearly 5% of worldwide production.

June cargoes were double that of the same month last year as the infrastructure and manufacturing sectors in China, responsible for more than half the world’s copper consumption, rapidly recover following the covid-19 slump.

June imports of copper concentrate fell unexpectedly, down 6% to 1.69m tonnes from May, but still up 8.4% from June last year, due to disruptions at mines in Peru, China’s top supplier.

Another indication of demand outstripping supply is the decline in treatment and refining charges. TC/RCs paid by miners to smelters have fallen to an eight-year low, a sign of competition between refiners for available concentrate.

Commodity Futures Trading Commission data show hedge fund positioning in the copper market at its most bullish in two years.

As of Tuesday last week, the net balance was a collective long position of 41,309 contracts, up nearly 30% from the week before and the strongest expression of bullish sentiment since June 2018. 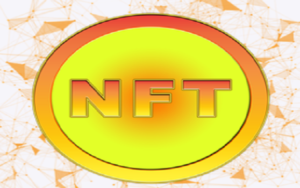 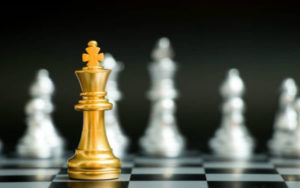