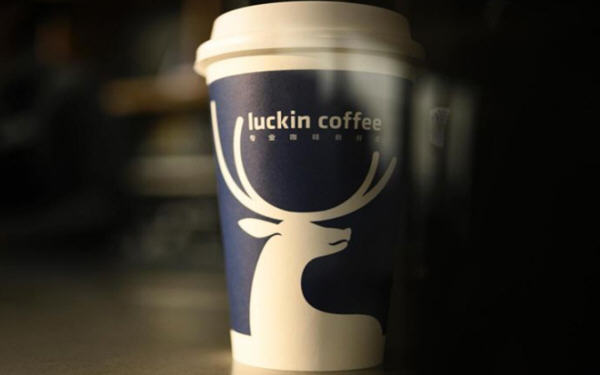 Luckin Coffee has replaced co-founder and (now ex-) chairman Charles Zhengyao Lu, despite his efforts to maintain control over the troubled Beijing-based coffee chain. The company disclosed in an SEC filing on Monday that Jinyi Guo, another co-founder, board member and former acting chief executive of Luckin, has been appointed as its new chairman and chief executive officer.

In today’s SEC filing, Luckin also said a total of four directors have left the board (Lu, David Hui Li, Erhai Liu and Sean Shao) and two new independent directors have been appointed. The new additions are Jie Yang, vice dean of the business school at the China University of Political Science and Law, and Ying Zeng, who was a partner at law firm Orrick Herrington and Sutcliffe and previously served as El Paso Corporation’s vice president and country manager for China.

The company’s disclosure comes after weeks of strife during which Lu sought to hold onto control of Luckin. Earlier this month, an attempt by Luckin Coffee’s directors to remove Lu as chairman failed to get enough votes during a board meeting.

The proposal to oust Lu was made on June 26 after an internal investigation found that Luckin Coffee’s net revenue in 2019 was inflated by about RMB 2.12 billion (US $300 million) and that fabrication of transactions began in April 2019, with Lu, former chief operating officer Jenny Zhiya Qian and several other employees participating in the false reports.

Luckin Coffee disclosed last month that Nasdaq had decided to delist the company, a spectacular fall from grace after it raised $651 million in its United States public offering in May before allegations of fraud caused its stock to plummet. 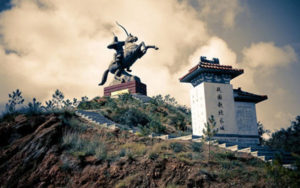 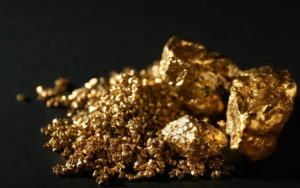