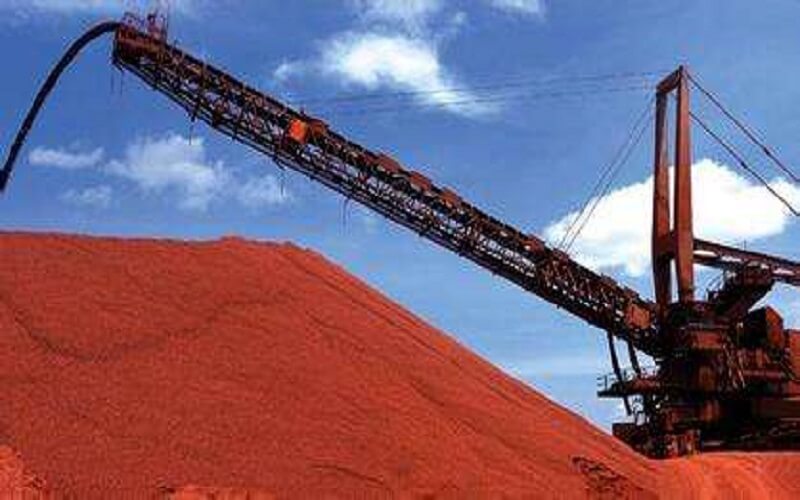 The nickel price has rallied by almost 18 percent over the last month.

London Metal Exchange (LME) three-month nickel was trading below the $8,900-per tonne level on July 10. It has this morning recorded a five-month high of $10,445.

Fund managers who fled the market in April and May have returned. The LME’s Commitments of Traders Report shows them holding a net long position of 32,363 lots, compared with a net short of 887 lots on May 15.

In truth, fund money left only very briefly. By the beginning of June the cumulative net fund position had rebuilt to above 30,000 lots.

That speedy turnaround came against a backdrop of the nickel price falling through the $9,000 level for the first time in a year.

The inference is that while some fund managers were still exiting the market, others were being drawn in by bargain-basement prices.

Their fundamental reasoning is that such low prices will force supply to exit.

Particularly the supply of nickel pig iron (NPI) feeding China’s giant stainless steel sector. And most particularly the new flow of NPI from operators in Indonesia.

It’s helped that the Philippines government has been sending mixed messages as to what it intends to do with its nickel mining sector, still reeling from the onslaught launched by short-lived environmental secretary Regina Lopez.

And if you’re experiencing a sense of deja vu, that’s completely understandable because once again the nickel market is in thrall to the intertwined fortunes of these two Asian countries.

We’ve been here before and it didn’t end happily the first time around. Will this time be any different?

Philippines – “No Need to Rush”

Lopez was the single biggest factor in nickel’s ascent to the $12,000 level back in November last year.

The former eco-warrior ordered the closure of just about every nickel mine in the country.

Her abrupt exit from the post at the start of May sent the price reeling to those lows below $9,000, as the market feared a swift return to business as usual.

That hasn’t yet happened.

Her replacement, former military chief Roy Cimatu, made some initial conciliatory comments to the country’s shell-shocked miners, but has shown no sign of being in a hurry to reopen shuttered mines.

“No need to rush,” he told reporters on July 31. “We have to review voluminous documents. I need to look at all the evidence that the companies gave us.”

Mined production in the Philippines hasn’t recovered from the Lopez Effect.

The latest assessment by the International Nickel Study Group (INSG) is that the country’s nickel production fell by 15 percent to 101,000 tonnes in the first five months of this year.

Shipments of nickel ore to China have also been flowing at a reduced pace. Chinese imports from the Philippines slid by six percent over the first half of the year.

Graphic on nickel production in Indonesia and the Philippines: tmsnrt.rs/2faVBvx

Less supply from the Philippines has been offset by the partial resumption of nickel ore exports from Indonesia.

Indonesia’s 2014 ban on the export of unprocessed minerals, including nickel ore, is what stimulated Philippine production in the first place.

The confirmation earlier this year that Indonesia would partly reverse that ban was another nail in the bull coffin.

The ban’s roll-back is gathering pace with another two local operators this week receiving mining ministry sign-off for exports.

The build-out of such capacity together and the part lifting of the ban on ore shipments have brought about a revival in local production.

The INSG estimates mined production in the country surged by 89 percent to 122,000 tonnes in the January-May period.

The key question is just how price sensitive is Indonesian production?

As of the middle of June, when the LME nickel price dropped to its year’s low of $8,680, around half of Indonesia’s 25 processing plants had stopped operating, according to the Indonesian Smelting Association.

So far at least there’s been little impact on China’s imports of such material.

Indeed, imports of what China’s customs department classifies as Indonesian “ferronickel” broke through the 100,000-tonne barrier in May and stayed there in June.

However, there is a sense that a producer pain point has been found in terms of pricing, which would seem to be an endorsement of those funds that came in at the May price lows. 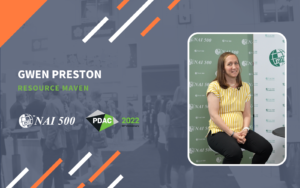 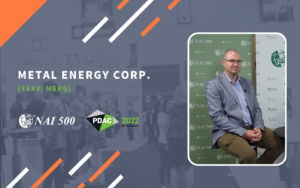 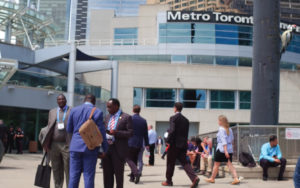