Goldman Confirming What We Knew for Months: Mining is Back! 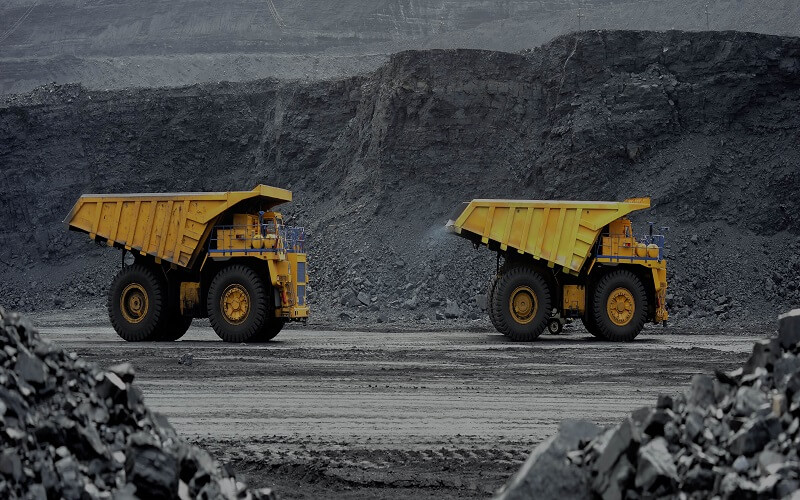 In a recent article by mining.com, Goldman is confirming what most of us think, is that the mining supercycle is coming back for real.  And besides Copper leading the way, I will include Zinc here as well.  They are the 2 key metals for construction and infrastructure as the global economy improves.

From China’s point of view, we also see growing trends that relate to the resource market as well.  China’s reentry into the resource sector is supported by growing M & A and Investment Deal flow with China focused law firms in Toronto and Vancouver.  In the recent mining events in Vancouver, Canada, including Cambridge House and our own GCFF conference in January, there was tangible excitement from both the participating companies and from investors.  We have also witnessed more Chinese investors at the AME Roundup event than any other year in the past.

Investors should pay more attention this year in the mining sector so they will not miss out opportunities that they will regret.

Below is the original article:

Goldman all but says the mining supercycle is back

Concerted global economic growth could hit 4% and top commodities consumer China is set to expand at a 6.6% clip this year according to the IMF and others.

Factories around the world are buzzing – the global JP Morgan manufacturing PMI entered the year at its highest since February 2011.

The LME index of base metals has climbed to the highest since 2014. Given its widespread use copper is considered a good barometer of the global economy – measured from its early January 2016 low the metal has added two-thirds in value.

Analysts Jeffrey Currie and Michael Hinds at the New York investment bank believe “rising commodity prices will create a virtuous circle, improving the balance sheets of producers and lenders, and expanding credit in emerging markets that will, in turn, reinforce global economic growth”:

“The environment for investing in commodities is the best since 2004-2008,” they wrote in a research note….