RBC Capital Markets to start doing deals for cannabis companies, but will be ‘selective’

RBC Capital Markets has decided to begin doing deals in the cannabis industry.

Royal Bank of Canada’s investment-banking division will advise on stock sales and arranging takeovers for companies in the marijuana industry, joining Bank of Montreal’s BMO Capital Markets and smaller independent firms such as Canaccord Genuity Group Inc. in serving an industry that didn’t exist five years ago. RBC also started research coverage of the cannabis industry this month, with Doug Miehm as the main analyst covering the sector out of Toronto.

“Under certain circumstances with certain customers, we’ll participate,” RBC Capital Markets head Doug McGregor said Tuesday in an interview. “We’re going to be selective in our approach, frankly, but within the bank we’ve established a policy that we’re comfortable with.”

The marijuana industry has sparked more than US$9.5 billion of takeovers and investments and $3.2 billion (US$2.4 billion) in financings involving Canadian-listed companies this year, according to data compiled by Bloomberg. Deal-making picked up in this year as Canada moved toward legalizing marijuana for recreational use on Oct. 17.

RBC Capital Markets had been reluctant to jump into the nascent industry. The Toronto-based firm also has a sizable capital–markets business in the U.S., where marijuana is illegal at the federal level.

“We were being careful around cannabis, especially at the start of the year, before some things got clarified with the U.S. authorities,” McGregor said. “It’s safety first here.” 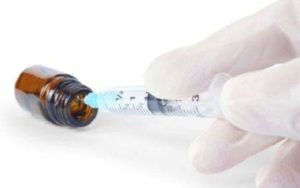 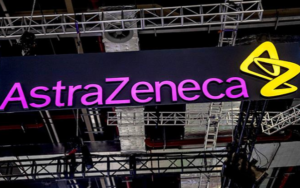 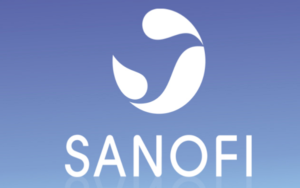