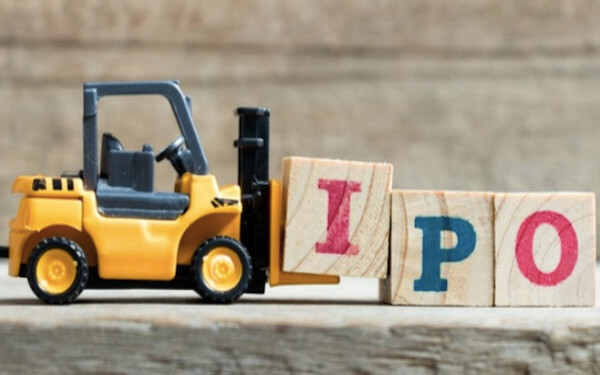 France-based GENFIT launched its $132 million initial public offering plans in order to raise funds that will be used to support the Phase III trial and planned commercialization of its elafibranor compound for non-alcoholic steatohepatitis (NASH).

GenFit, based in Loos, France, plans to list on the Nasdaq under the ticker symbol GNFT. The stock is currently sold on the EuroNext Paris exchange under the same symbol.

GenFit sent a breakdown of how it intends to use the proceeds from the IPO to BioSpace. The company will spend about $15 million to build out its commercial infrastructure to prepare for the potential commercialization of elafibranor for NASH. About $50 million will be used to support the completion of its Phase III trial of elafibranor and support the submission of New Drug Applications to the U.S. Food and Drug Administration and European Medicines Agency. A portion of that $50 million is also earmarked for Phase IV post-marketing studies.

GenFit is one of several companies racing to be first to market with a treatment for NASH and is one of the few to have a treatment in late-stage clinical development. A severe form of non-alcoholic fatty liver disease (NAFLD), NASH is increasing in part due to the rise of obesity and diabetes diagnoses. Excessive accumulation of fat in the liver induces chronic inflammation, which causes progressive fibrosis, cirrhosis and eventually end-stage liver disease. In the United States NASH affects 2 to 5 percent of people. In February, Intercept Pharmaceuticals pulled ahead of the competition with positive Phase III results for its NASH treatment, obeticholic acid (OCA). The company plans to seek approval and if won, OCA will be the first treatment for NASH on the market.

The company intends to use $35 million of the IPO funds to support Phase III development of elafibranor for the treatment of primary biliary cholangitis. Also, GenFit will use about $6 million to advance the commercial development of the in vitro diagnostic for NASH patients. Another $6 million will be used to support research of elafibranor as a potential backbone for combination therapies in order to launch two planned proof-of-concept studies. Any remaining funds will be used to support general corporate purposes, GenFit said.

Earlier this month, the FDA cleared GenFit for a Phase II trial evaluating elafibranor in children and adolescents with non-alcoholic steatohepatitis. It is the first NASH pediatric trial based on compelling Phase II clinical data in adults. The data showed efficacy on NASH resolution without worsening of fibrosis. Elafibranor also showed a beneficial cardiovascular profile, including a reduction of LDL, TG, HDL and improved insulin sensitivity, which is known to be important for NASH patients.

GenFit said it will grant the underwriters of the IPO offering a 30-day option to purchase additional shares in an aggregate amount of up to 15 of the shares proposes with the IPO. SVB Leerink and Barclays are acting as joint global coordinators for the Global Offering and joint bookrunners for the U.S. Offering. Roth Capital Partners and H.C. Wainwright & Co. are acting as co-managers of the U.S. Offering. Bryan, Garnier & Co. Limited and Natixis are acting as joint bookrunners with respect to the European Private Placement. 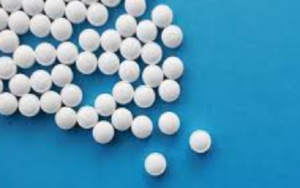 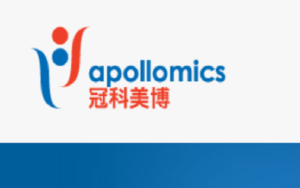 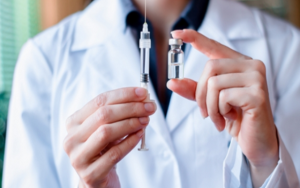