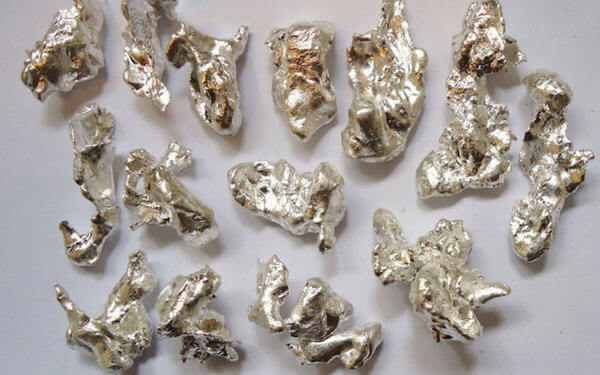 Canadian explorers Kootenay Silver (TSXV: KTN) and Pure Nickel (TSXV: NIC) have received fresh injections of cash from Eric Sprott. The Canadian billionaire investor – also a pioneer in the gold-backed ETF industry – has splashed over C$145 million on gold, silver, and nickel explorers since May, mostly on Canada-domiciled companies. Pure Nickel’s shares jumped 20% Thursday on the news that Sprott invested a further C$3 million for an up to 19.9% stake in the company.  He had previously invested over C$200,000. The financing is structured as a convertible debenture and is subject to the approval of the TSXV. Also on Thursday, Pure Nickel announced a merger with Explor Resources (CVE: EXS ). If Sprott converts the entire debenture, he will have a 30% interest in the new company and Pure Nickel shareholders and Explor shareholders will have a 30% and a 40% interest respectively. The new company will use proceeds for the advancement of the Timmins Porcupine West Gold property in Ontario. In the west, British Columbia’s Kootenay Silver (TSXV: KTN) closed on a C$5 million  private placement from Sprott. Kootenay said Sprott has a long-term view of the investment and may acquire additional securities of the company in the future. At market close on Thursday, Kootenay Silver’s shares were up over 4%. The company has a C$56 million market capitalization. Source: Mining.com