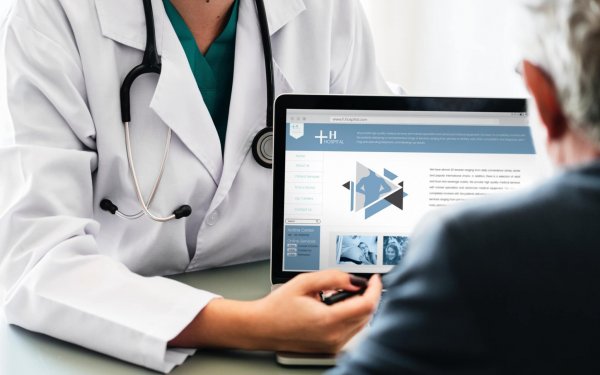 WELL Health Technologies (TSXV:WELL) is one of the top performing stocks in Canada, with the Company’s share price more than doubling since NAI500 last featured it on May 27th.  Recently, we saw a number of developments that could explain this company’s success on the stock markets. WELL is best known for having Sir Li Ka-shing and his investment arm Horizons Ventures as its shareholders and the company is spearheaded by serial entrepreneur Hamed Shahbazi, whose last company, TIO Network was successfully sold to PayPal for over $300M. WELL didn’t initially catch on, but investors are beginning to realize the credibility of the management team and the Company’s lucrative market opportunity. Furthermore, WELL has received strong support from the investment community through subsequent financings to fund its future acquisition strategy. Just last week, the Company announced it is raising an additional $15 million including an investment from Sir Li Ka-shing who has continued to invest in each funding round. So what can Mr. Shahbazi and Sir Li Ka-shing achieve this time around by combining medical clinics with the technology that services them? No one knows yet but the early signs have been very promising. WELL has been very busy during the first half of 2019. So far, the Company has made three acquisitions of digital health tech companies and one acquisition on the clinical side. The digital asset acquisitions include the recent transaction of KAI Innovations which resulted in WELL becoming the third largest EMR (Electronic Medical Records) service provider in Canada, serving 852 clinics and 5,000 doctors across Canada. The Company wholly owns 19 of these medical clinics with 180 doctors and provides software and services to the rest of them. WELL has plans to expand both its wholly owned clinics as well as its digital footprint of clinics using its EMR software and services. WELL has consistently stated that it is not a clinic company alone, and running multiple clinics is not its biggest goal.  Their real objective is to apply new software to make these clinics operate more effectively. But the company will not stop there; with over 45,000 family doctors in Canada, there is still a lot of potential to reach for and work to be done. In a recent research report update by Eight Capital, the Canadian investment dealer stated, “WELL has a well thought out strategy to gain scale in both clinical and digital health verticals and we anticipate a very active H2 2019 for the company as it continues to execute on its acquisition pipeline and organic growth initiatives.” Consequently, Eight Capital increased their target price from $1.20 to $2.00 on the back of revised valuation parameters. Looks like a busy second half of 2019 is ahead for WELL. 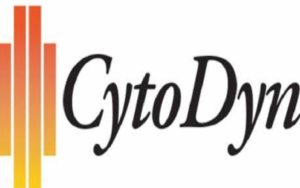 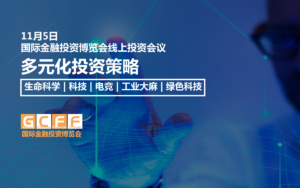