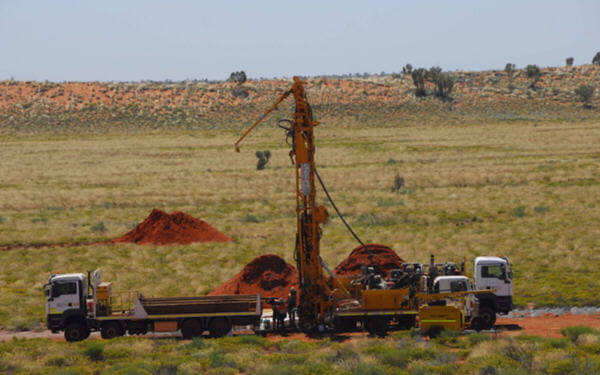 The Australian Bureau of Statistics released this week the country’s exploration expenditure data for the quarter ended in June 2019. According to the report, total mineral exploration expenditure rose 31.1% to A$663.1 million. In detail, exploration on areas of new deposits rose 57.1% or A$100.1 million and expenditure on areas of existing deposits rose 17.4% or A$57.4 million. “In original terms, the largest increase by minerals sought came from expenditure on Selected Base Metals (up 47.3%, A$60.6 million),” the report reads. Also in original terms, metres drilled rose 20.6%. Drilling in areas of new deposits rose 22.8% and drilling in areas of existing deposits rose 19.5%. “When exploration investment translates to minerals production, Australia is the big winner,”  Tania Constable, chief executive officer of the Minerals Council of Australia, said in a media statement related to the report. “Mining is the country’s largest source of export revenue and has generated $212 billion in company tax and royalties for Australia over the last decade.” Despite the positive news, Constable said that federal and state authorities still need to provide stable policy settings for the mining industry. In her view, the recently announced Productivity Commission inquiry into resources sector regulation is a positive first step in that direction. Source: Mining.com