Chinese Online School NetEase Youdao Seeks up to USD100.8 Million in US IPO 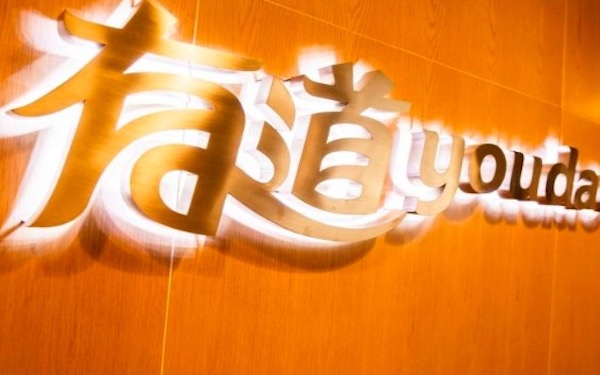 NetEase Youdao will issue 5.6 million American Depositary Receipts on the NYSE, with an initial public offering pricing from USD15 to USD18 apiece, the Hangzhou-based firm said in its prospectus published today. The ticker will be DAO.

NetEase will hold 67.6 percent of the share issuer’s voting rights after the IPO, according to the filing. Orbis Investment Management, NetEase’s largest institutional shareholder, has promised to buy USD125 million of Class A common stock in private placements. Ding Lei, NetEase’s founder and chief executive, will purchase USD20 million worth of shares, resulting in a 33.4 percent stake.

In the first half of this year, NetEase Youdao made CNY550 million (USD77.7 million) in revenue, rising nearly 68 percent from a previous year. Among the revenue streams, smart hardware nearly quadrupled from a year ago to CNY43.1 million. The number of students enrolled in Youdao Premium Courses climbed by nearly 31 percent to 12.1 million. Last year, operating income rose by 61 percent from 2017 to CNY730 million. 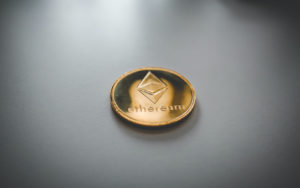 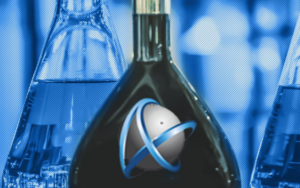