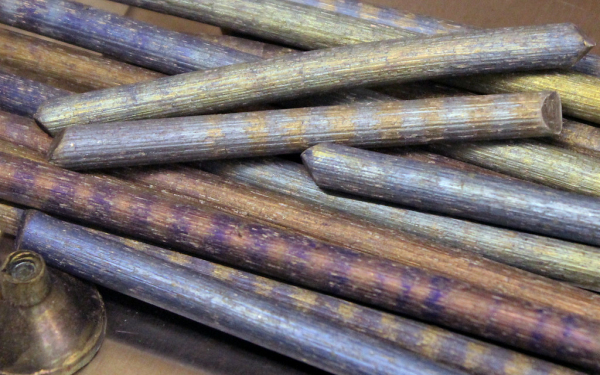 The phase one trade deal that lists the items China agreed to buy more from the U.S. includes rare earths that are already in short supply in the North American nation.

Scandium, used in missile guidance systems and other defense applications, and yttrium that goes into targeting systems are among the critical minerals that the U.S. Commerce vowed to secure at the height of the trade war between Beijing and Washington. The two are included in the long list of manufactured goods itemized in the 86-page agreement signed Wednesday.

No scandium was mined in the U.S. in 2018 and the small amount produced in the country comes exclusively as a byproduct for tailings and residues of other materials, the U.S. Geological Survey said in its website. The country’s net import reliance accounts for 100% of its apparent demand of scandium, it said. Imports of yttrium are equal to more than 95% of domestic consumption, it said.

“As with our energy security, the Trump administration is dedicated to ensuring that we are never held hostage to foreign powers for the natural resources critical to our national security and economic growth,” Interior Secretary David Bernhardt said in June 2019.

There is skepticism that rare earths will be shipped to China from the U.S. The minerals may have been added to the list so any potential shipments containing these elements could be counted toward Beijing’s $200 million commitment under the agreement, Andrew Ginsburg, an analyst at RW Pressprich & Co., said

China has “made really big commitments so they would want to count as many products as possible, even if they import a tiny amount of a specific good within each subcategory,” Ginsburg said in an email. “If it is not included in the list, they might not get credit toward their commitment totals.”

The same can be said of iron and steel that were added to the list of manufactured goods, Ginsburg said.

“It’s nothing super fundamental for the steel industry,” Andrew Cosgrove, an analyst at Bloomberg Intelligence, said in a telephone interview, ruling out a change in demand for the metal after the deal. “There’s no definitive numbers for any of it, and I don’t think it’s really going to change the capex cycle” for steelmakers, he said. 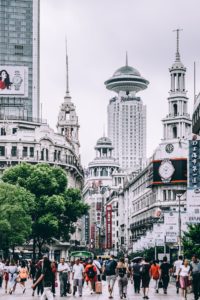