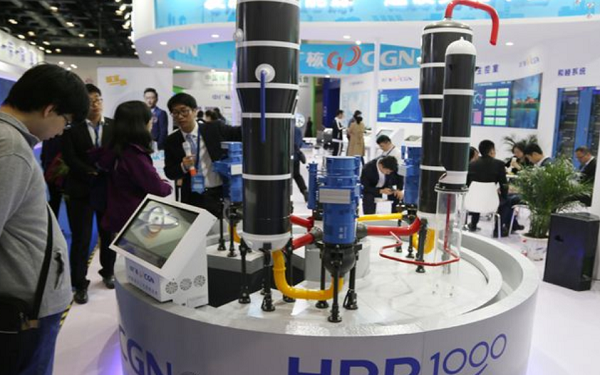 The UK regulator completed pre-construction safety and environmental reports and a generic security report on HPR1000 in the third phase and solicited public comment on shared design details during the first three stages, CGN said in the announcement.

HPR1000 is Britain’s first nuclear reactor to have no significant problems emerge in the third phase evaluation, according to the Office for Nuclear Regulation and Environment Agency in charge of GDA, said Mao Qing, CGN’s chief technical officer appointed to oversee the HPR1000’s GDA.

HPR1000’s GDA phase four will assess the reactor’s design and supporting evidence from CGN in more detail and continue to seek feedback from the public in a process expected to last for two years.

The UK must conduct a general design scrutiny of a new nuclear power technology before uses it, per the country’s nuclear security regulations. The scrutiny, which focuses on the security of the newly-built nuclear reactor and assesses its impact on the environment, will be by the kingdom’s nuclear and environmental regulators.