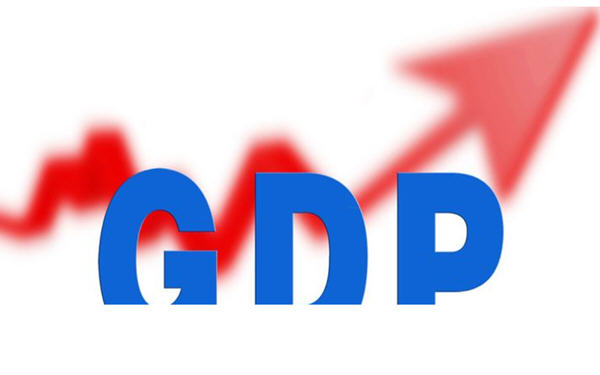 Per-capita GDP was CNY70,892 (USD10,276), breaking the psychologically important threshold of USD 10,000, the bureau said, adding that gross national income was CNY 98.8 trillion, an increase of 6.2 percent from a year earlier. 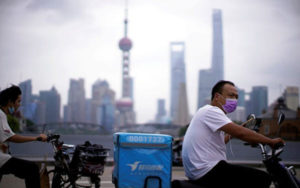