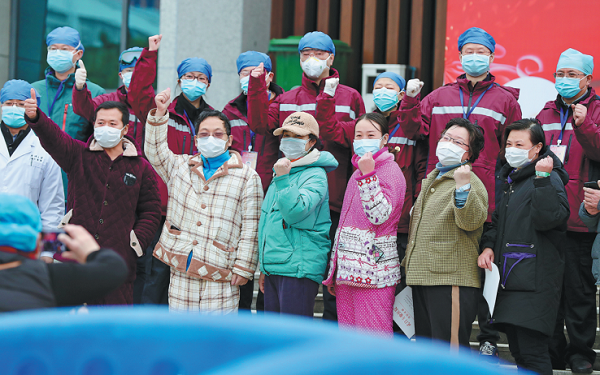 The number of new confirmed cases of novel coronavirus pneumonia on the Chinese mainland outside Hubei province, the heart of the epidemic, has been decreasing for seven consecutive days, the National Health Commission said, adding that more patients have been cured and discharged from hospitals due to improved treatment.

A total of 381 new confirmed cases were reported outside Hubei on Monday, compared with 444 on Sunday and 890 on Feb 3, according to the commission on Tuesday.

In total, 2,478 new confirmed cases were reported on the Chinese mainland on Monday, compared with 3,062 on Sunday, the commission said.

World Health Organization chief Tedros Adhanom Ghebreyesus said in Geneva on Tuesday that the virus had been named COVID-19, explaining that it was important to avoid stigma and that other names could be inaccurate, Reuters reported. The first vaccine for the coronavirus could be available in 18 months, “so we have to do everything today using available weapons”, he said.

He Qinghua, deputy director of the commission’s Disease Control and Prevention Department, said on Tuesday that the outbreak on the Chinese mainland has shown an overall downward trend even when Hubei province is included.

The number of existing confirmed cases of the virus on the Chinese mainland reached 37,626 as of late Monday night, with 1,016 fatalities. Nearly 4,000 had been cured and released from hospital, the commission said.

It is still not clear when the epidemic will reach its peak, Zhong Nanshan, a member of the Chinese Academy of Engineering and a prominent respiratory expert, said on Tuesday, adding that it may occur in mid or late February.

However, the turning point of the outbreak will be decided by the prevention and control efforts during the coming traffic peak involving hundreds of millions of migrant workers returning to work after the Spring Festival holiday, Zhong said.

Mi Feng, a spokesman for the commission, said on Monday that among the total number of reported cases on the Chinese mainland, the percentage of recovered patients has continued to rise, including in Hubei and its capital Wuhan. The figure for the mainland was 8.2 percent on Sunday, compared with 1.3 percent on Jan 27. The figure in Wuhan increased from 2.6 percent to 6.2 percent during the same period, Mi said.

Mi said that the rising recovery rate showed that the medical rescue efforts around China are paying off.

Since the start of the outbreak in Wuhan in December, authorities across China have sent medical teams to assist the city’s treatment efforts. As of Sunday, nearly 20,000 medical workers from outside the province had been sent to Hubei.

Zhang Nuofu, vice-president of the First Affiliated Hospital of Guangzhou Medical University, in Guangzhou, Guangdong province, who has been sent to Wuhan Union Hospital, said he had been treating patients at the hospital since Feb 3.

“We have been communicating with our colleagues in the hospital in Guangzhou every day to discuss clinical and research work,” he said. “Reducing the mortality rate among seriously ill patients is our top priority.”

In Wuhan, the city hit hardest by the outbreak, the reported number of new suspected cases has also seen a general downward trend — from 2,071 on Feb 5 to 961 on Monday, which shows the effect of the stringent measures recently taken by the city to admit all patients and suspicious cases to hospitals and other temporary facilities for treatment and quarantine.

The decrease in the number of suspected cases in Wuhan may ease the shortage of medical resources in the city and makes it possible for patients to receive better treatment so the number of critical cases can be reduced, the commission said.

Zhong, the respiratory expert, said on Tuesday that greater efforts are still needed in Wuhan to identify cases and quarantine them as early as possible to prevent spread of the disease.

Although the median incubation period of the virus is three days, it could be as long as 24 days in very rare cases, according to research led by Zhong published on Sunday. The research was based on 1,099 novel coronavirus patients selected from 552 hospitals across China.

On Monday an advance group of a team of international experts led by the WHO arrived in China to lay the groundwork for the rest of the team members who will cooperate with their Chinese counterparts against NCP, Xinhua News Agency reported. 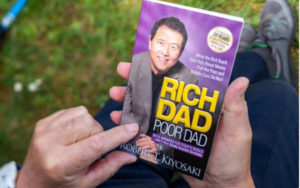 Waking up the human immune system: the viral and oncology vaccines developing by BioVaxys 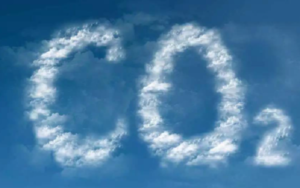