Lithium price: EVs will be $350bn market in just 15 years 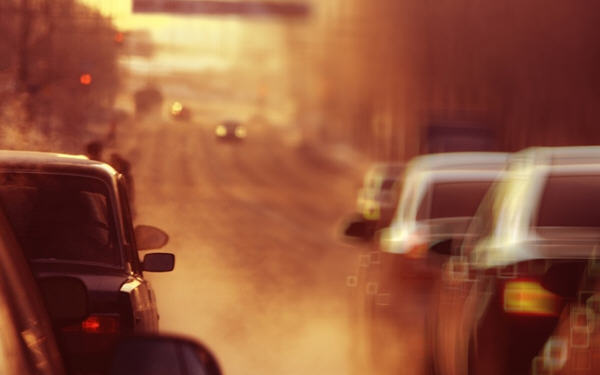 The global energy storage market is expected to balloon over the next 15 years, according to a report released by Lux Research.

“The energy storage industry is poised for a massive increase in annual revenue and deployment capacity as key innovative technologies, such as solid-state batteries and flow batteries, reach commercialization,” said analyst Chloe Holzinger, one of the report’s lead authors.

The Boston-based company forecasts a global market of $546 billion in annual revenue by 2035. That’s up from $59 billion last year. Capacity will grow even faster, with annual combined deployment level 3,046 GWh over the next 15 years, up from the current 164 GWh and compound growth of 20% per year.

Electric mobility applications, driven primarily by an expected boom in passenger EVs, will make up the lion’s share of this growth and constitute nearly three-quarters of the overall market by 2035, thanks to annual expansion just shy of 19%.

In terms of deployed battery power per year, the vehicle segment will play an even more dominant role, making  up 91% of the market by 2035.

Growth in revenue and deployment over the next three years will be markedly different from the overall 2035 projections, with plug-in light-duty vehicles remaining the largest market with a predicted $24 billion increase in revenue by the end of 2022, according to Lux Research.

Makers of batteries used in medium and heavy-duty vehicles will see the biggest jump in revenues over the next three years, growing from a $600 million a year market in 2019 to a projected $3.6 billion per year in 2022 – a whopping 80% annual growth rate.

Electric scooters, bikes and motorcycles powered for the most part by lead-acid batteries and popular in India and South East Asia, will grow by nearly 50% per year over the next three years for revenues of $4.6 billion by 2022.

The report points out that China’s scooter and e-bike sales already exceed 30m units per year and in parts of Europe, e-bikes are also already outselling conventional bicycles. By 2035, personal mobility is forecast to be a $43.7 billion market.

According to the authors, stationary storage is expected to grow from just over $9 billion last year to $112 billion in revenue by 2035, boosted by falling costs for these systems, the rise of renewable energy, and the liberalization of electricity markets.

Thanks to more open markets, by 2035, more than 40% of annual deployments will take place in evolving grids like China, India, Southeast Asia, and Africa.

The shift of lithium ion battery manufacturing capacity toward energy-dense chemistries to support the growing electric vehicle industry means that future lithium ion battery cost reductions for stationary storage systems will be modest – 2% to 4% annually – compared to historical trends of more than 10%.

Lux Research says flow batteries, like vanadium redox units, will play a critical role in a future grid with a high wind and solar penetrations by providing carbon-free bulk capacity.

The markets for smartphones, laptops, tablets, power banks, and consumer drones have all reached critical mass and will only increase with population growth, says Lux Research.

Industrial drones – 90% of which are now battery-powered – are expected to steadily increase as drone traffic management platforms are deployed and regulations relax to allow for air taxi operators to offer public services by 2030.

Yet even in 2035, the total drone market will remain small, as regulations will continue to limit growth, says reports Lux.