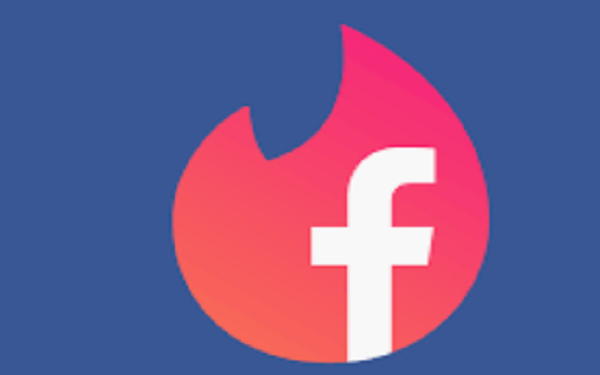 In a COVID-19 update, Facebook (NASDAQ:FB) says it’s seen its ad business weakening in countries that are taking the most aggressive action against the virus pandemic.

Engagement is up: In hardest hit countries, total messaging has risen more than 50% over the past month, and voice and video calling have more than doubled on Messenger and WhatsApp.

It notes Italy is a prime example: “up to 70% more time spent across our apps since the crisis arrived in the country,” Instagram and Facebook Live views doubled in a week, and time in group calls is up by more than 1,000%.

But: “Much of the increased traffic is happening on our messaging services, but we’ve also seen more people using our feed and stories products to get updates from their family and friends … We don’t monetize many of the services where we’re seeing increased engagement, and we’ve seen a weakening in our ads business in countries taking aggressive actions to reduce the spread of COVID-19.”

Shares are down 1.5% after hours; they rose 8.7% during the regular session.

Apple (NASDAQ:AAPL) plans to start reopening its retail stores by the first half of April, according to a memo viewed by Bloomberg.

The openings will happen on a staggered basis, and the tech giant has extended the remote work option for many employees through April 5.

Earlier this month, Apple closed all 458 of its retail stores in China to help prevent the spread of the coronavirus. The Chinese stores had closed for a brief time earlier this year.

Yesterday, Apple canceled a two-device limit for online iPhone purchases, though the curbs stayed in place for some iPad and Macbook models.

YouTube (GOOG +6.4%, GOOGL +6.2%) is extending a quality cutback that it first applied in Europe to its videos around the world for the coming month.

The video site will offer worldwide visitors its content in standard definition by default. Users can still choose to watch in high-definition, but will need to opt for that quality.

“We continue to work closely with governments and network operators around the globe to do our part to minimize stress on the system during this unprecedented situation,” Google says.

YouTube joined other video sites in reducing quality at Europe’s request, to deal with strained broadband networks as people worked from home amid coronavirus measures.

The company late last year announced a plan to buy back $20B worth of stock over the subsequent 15-18 months, and did purchase $7.6B worth in Q4 and the early part of 2020.

That’s suspended for now thanks to the Covid-19 panic.

The dividend is unaffected.

INTC +5.9% premarket along with what’s looking like a 5%+ open for the major averages.

Amazon (AMZN +0.9%) asks the U.S Court of Federal Claims to require the Pentagon to broaden the scope of its JEDI contract reevaluation.

Earlier this month, the Pentagon’s lawyers asked the federal court for 120 days to reconsider certain aspects of the cloud contract that was awarded to Microsoft (NASDAQ:MSFT) last year.

Amazon wants the Pentagon to take a look at “all of the errors identified” in the company’s previously filed protest.

Statement from an AWS spokesperson to Seeking Alpha: “We’re pleased to see the DoD recognize the need to take corrective action, but we’re concerned that the proposed approach is not designed to provide a complete, fair, and effective re-evaluation. Both earlier in the adjudication process when we submitted 265 questions to the DoD that they refused to answer and in our protest where we outlined numerous significant flaws in the evaluation, it’s been clear that there were many problems with the DoD’s initial decision. Instead of addressing the breadth of problems in its proposed corrective action, the DoD’s proposal focuses only on providing Microsoft a ‘do-over’ on its fatally flawed bid while preventing AWS from adjusting its own pricing in response to the DoD’s new storage criteria. This attempt to gerrymander the corrective action without fixing all of the serious flaws pointed out in our complaint raises significant questions.”