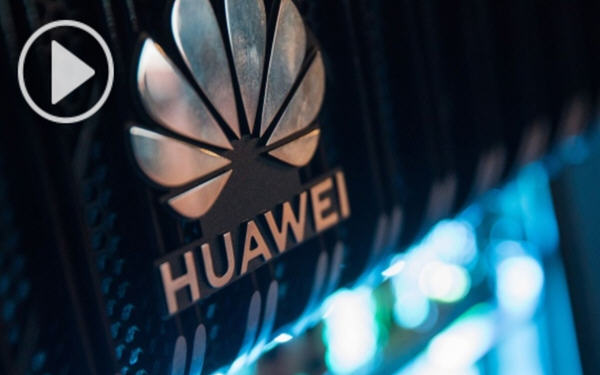 A top Trump administration adviser on telecommunications met today with officials in Ottawa as Canada has yet to decide whether to allow Chinese firm Huawei to participate in its new 5G wireless internet network.

The U.S. Embassy in Ottawa and a spokeswoman for Deputy Prime Minister Chrystia Freeland confirmed today’s meeting but did not provide details, including who from Canada took part in the talks.

President Donald Trump has warned American allies, especially those in the Five Eyes intelligence sharing network that includes Canada, Britain, Australia and New Zealand, not to allow Huawei into their next-generation 5G networks.

The U.S. deems the Chinese tech giant a national-security threat — a charge the company denies.

A former Canadian ambassador to China, Guy Saint-Jacques, says more oversight of Huawei’s operations in Canada could apply if the company agreed to become a publicly traded entity in this country.