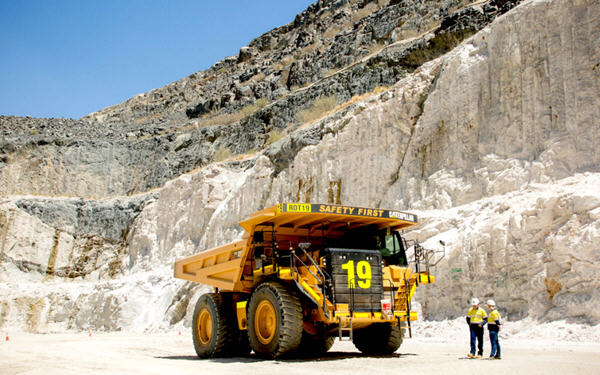 China’s Tianqi Lithium Corp., the country’s top producer of the battery metal, said on Wednesday it would post a net loss in the first quarter of 2020, adding pressure to take aggressive measures, including stake sales, to pay back over $6 billion in debt.

Among the measures to reduce debt, Tianqi is said to be exploring a partial sale of its stake in Greenbushes mine in Western Australia, the world’s largest hard-rock lithium operation, according to the Australian Financial Review.

The move would be a setback for the miner, which went from being a provincial company to joining the world’s largest producers of lithium in less than a decade.

Tianqi invested heavily over the past two years in an ambitious global expansion plan aimed at securing its leadership in the lithium market, putting China in a dominant position just as sales of electric vehicles (EVs) took off.

A collapse in price for the metal used in the batteries that power EVs and high tech electronics, has thwarted its plans and those of its rivals.

Ganfeng Lithium said in its own earnings alert this week it expected first-quarter net profit to fall 96-97% year-on-year.

Chile’s Chemical and Mining Society (SQM), the world’s second-largest producer of the metal, has shown signs of distress, pushing back a key expansion at its Atacama salt flat operations from the end of 2020 to late 2021.

The main factor behind the price slump has been the avalanche of new supply that hit the sector over the past year, triggered mainly by mine expansions and a cut in government subsidies for buyers in China, the world’s largest EV market.

While long-term prospects for the metal are positive, global demand for the year will be 25% lower than pre-coronavirus forecasts, according to commodities consultancy Roskill Information Services. This is the market in which Tianqi will need to find a way to cover a $3.5 billion loan from state-owned Citic Bank, due to be repaid in November this year.

The Chinese miner used most of the funding to buy almost a quarter of SQM in 2018. It also grabbed 51% of Australia’s largest lithium mine, Greenbushes, last year and completed a $400 million lithium hydroxide processing plant outside Perth.

In December, Tianqi raised about 2.93 billion yuan ($424 million) in a rights issue, less half the 7 billion yuan it was seeking to help pay down the Citic loan. The Greenbushes mine, in which Tianqi has a 51% stake, is considered one of the world’s best lithium assets. Albemarle owns the other 49%. The asset is operated by their joint venture Talison Lithium. 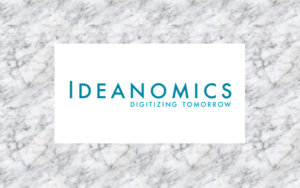