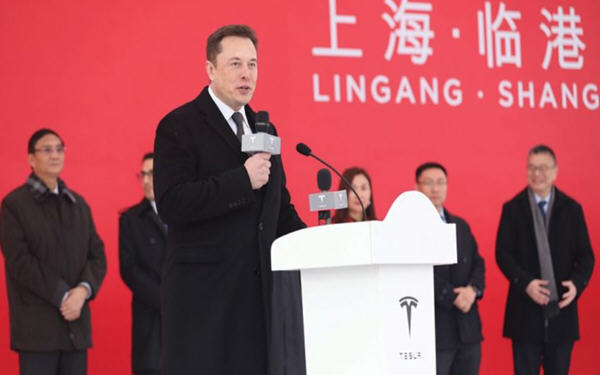 China on Thursday announced changes to purchase incentives for electric and hybrid cars, locally referred to as new energy vehicles (NEV), which earlier this month was extended for two years until the end of 2022.

Under the modified policy, subsidies are reduced year-on-year through to 2022, starting at a 10% cut this year.

While at first blush this may be a negative, BMO Capital Markets points out that “there is now an incentive for buyers to bring forward their purchase, whereas previously they may have delayed, supporting both lithium and cobalt markets”:

China is proactively looking to support the auto market, but in a way that aligns with their agenda to reduce pollution. If these new measures are deemed ineffective, China will simply revise policy again in the mid-term.

Apart from increased government support, covid-19 may boost the vehicle market in other ways: BMO research shows that Chinese living in cities are shunning public transport in favour of car journeys with nationwide expressway traffic up 35% year-on-year. In contrast, subway volumes in Shanghai and Beijing have halved.

Another positive for cobalt and nickel prices are rules announced by the finance ministry to raise the requirements for the driving range and energy intensity of vehicles in order to qualify for the subsidies.

In a surprise move, Tesla opted for LFP batteries for its entry-level Chinese Model 3s over NCA, despite the fact that in order to qualify for the subsidy in its current guise the car must have a range of at least 250km (155 miles).

Light passenger cars fitted with LFPs already struggle to attain this, which means any increase in minimum range may force a rethink at Tesla as it often touts the sportiness of its vehicles.

Another obstacle for Tesla’s success in China is that subsidies will only apply to passenger cars costing less than 300,000 yuan ($42,376).  Reuters reports the Model 3 is currently priced at 323,800 yuan before subsidies.

The Chinese auto market, the world’s largest, accounting for some 28% of passenger cars sold globally, is particularly sensitive to government subsidies to encourage switching from gasoline-powered cars.

After growing at more than 60% before, NEV sales contracted in 2019 to 1.1m vehicles after Beijing made changes to the scheme mid-year.

China has set a target for NEVs to account for a fifth of overall car and truck sales by 2025, compared with the current level below 5%.

The EV industry is a pillar of the ruling communist party’s controversial Made in China 2025 program to dominate hi-tech fields globally.