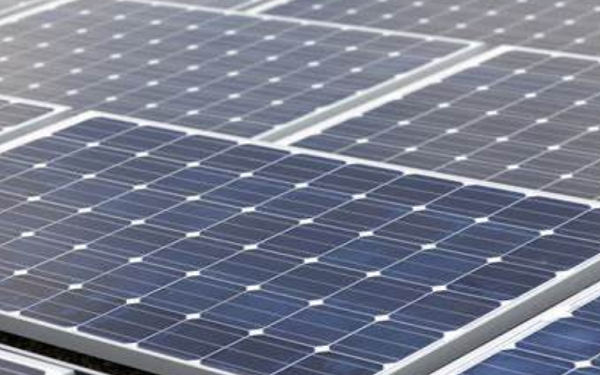 One of the new projects is a 100 MW solar project in Shandong that will be Amazon’s first renewable energy project in China.

The other projects include Amazon’s second renewable energy project in Australia, a 105 MW facility, plus two new projects in Ohio and another in Virginia.

When complete, the five new projects will total 615 MW of installed capacity and supply ~1.2M MWh of additional renewable energy to the company’s fulfillment network.

Facebook (FB +1.4%) is going to shift permanently toward a substantially remote workforce as it looks to recover from the COVID-19 pandemic, CEO Mark Zuckerberg tells employees.

That marks an expansion of a previous stance that all employees could choose work from home at least for the rest of 2020 (a move topped in that sense by Twitter, which granted the option to employees permanently and indefinitely).

But now, some Facebook employees will be allowed to work from home permanently, and the company plans to hire more remote workers. About 50% of its workforce may be entirely remote in 10 years, Zuckerberg expects.

The moves will come gradually and start with senior engineers; in time, new recruits will be offered the choice, as well as current employees with strong performance reviews. And eventually the policy would be extended outside engineering.

Netflix (NFLX -3.6%) says it’s going to actively ask its inactive members to confirm their membership or see it canceled.

“You know that sinking feeling when you realize you signed up for something but haven’t used it in ages? At Netflix, the last thing we want is people paying for something they’re not using,” the company says.

Lack of confirmation will mean an automatic cancellation.

That would seem to mark a revenue hit; but the company says “These inactive accounts represent less than half of 1% of our overall member base, only a few hundred thousand, and are already factored into our financial guidance.”

AT&T (NYSE:T) will stop using “5G Evolution” branding to refer to its 4G LTE network after the National Advertising Review Board determined the phrases could be misleading to consumers.

“AT&T respectfully disagrees with the reasoning and result reached by the Panel majority. AT&T’s customers nationwide continue to benefit from dramatically superior speeds and performance that its current network provides. As a supporter of the self-regulatory process, however, AT&T will comply with the NARB’s decision.” 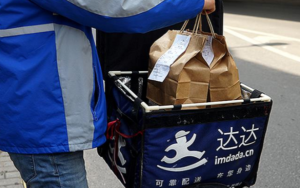